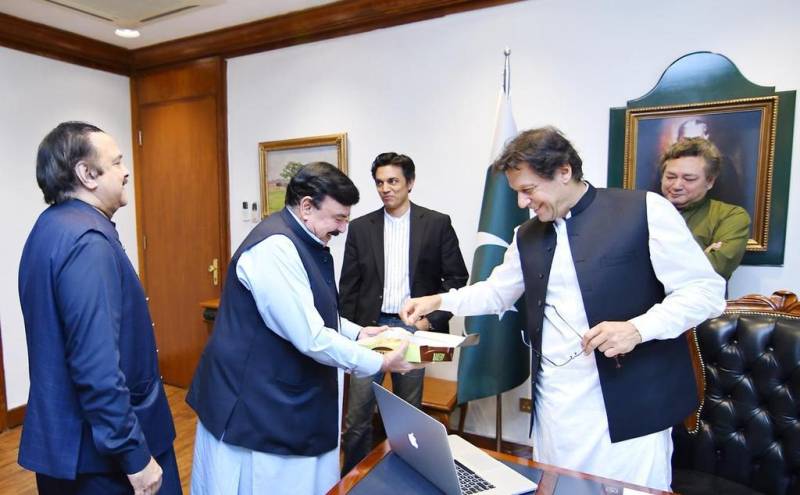 He said the tender of Royal Palm Club will be issued in three months as per decision of the court.

He renewed the pledge to steer Railways out of deficit within five years.