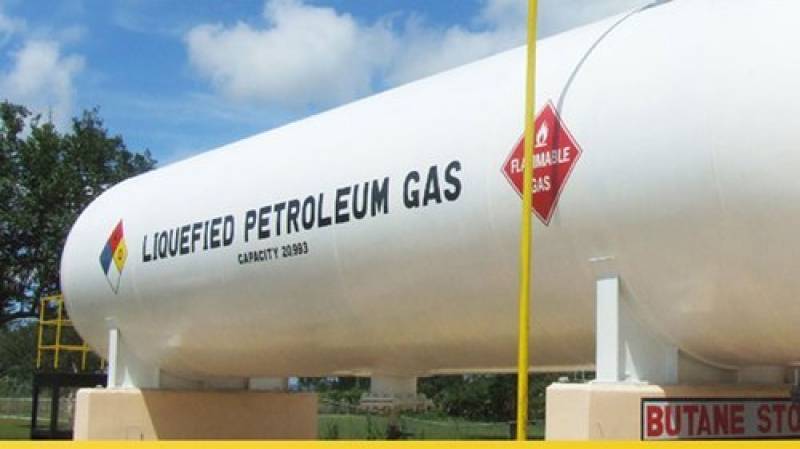 ISLAMABAD - Oil and Gas Regulatory Authority (OGRA) has issued around 63 licenses of different natures for the promotion of the Liquefied Petroleum Gas (LPG) industry in the country during the first nine months of the current fiscal year.

Currently, as many as 11 LPG producers and 200 LPG marketing companies are operating in the country, with more than 7,000 authorized LPG distributors.

“OGRA has simplified the procedure for grant of LPG license, which is granted on fast- track basis once the requirements are fulfilled,” the survey report said.

During the period under review, the LPG sector had attracted approximately Rs3.72 billion investment in supply and distribution infrastructure, which showed investors’ confidence in business-friendly policies introduced by the government.

The current size of the LPG market is around 1,061,447 Metric Ton (MT) per annum, while the commodity supply during the nine-month period stood at 739,785 MT. Around 76 percent of the LPG consumed is met through local production, whereas the rest is imported.

“Refineries, gas-producing fields in Pakistan, and imports are three main sources of LPG supply in the country.” Till March 2020, as many as 52 LPG equipment manufacturing companies were registered with the authority.