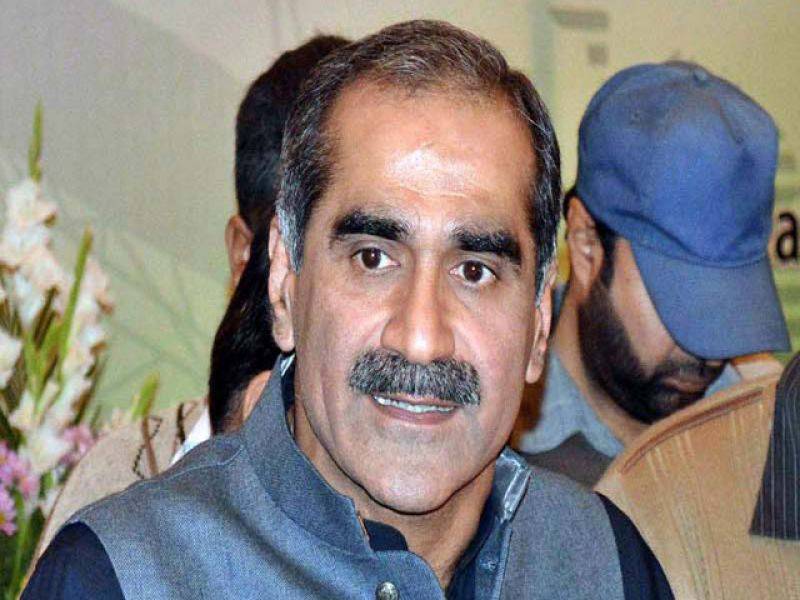 LAHORE - Minister for railways, Khawaja Saad Rafiq on Tuesday deflected the blame regarding the horrific collision between oil tanker and Shalimar express and placed it on truck driver.

According to Geo News, the minister while expressing grief and sorrow over the loss of precious lives expressed that the accident could be avoided had the truck driver showed patience.

The law maker claimed that the officials deployed at crossings were present but the truck got stranded on railway track due to malfunctioning of axle.

Saad Rafiq maintained that Pakistan railways was devising new mechanism for crossings to avoid any catastrophe in future but that would take time.

It may be mentioned here that two persons, including driver of Shalimar Express, were killed while six others were left injured when five bogies and engine of the Karachi-bound train caught fire after colliding with an oil-tanker at level crossings situated at Hiran Minar Road, Sheikhupura on late Monday night.