PML-N sets up fund for coronavirus affectees in Punjab 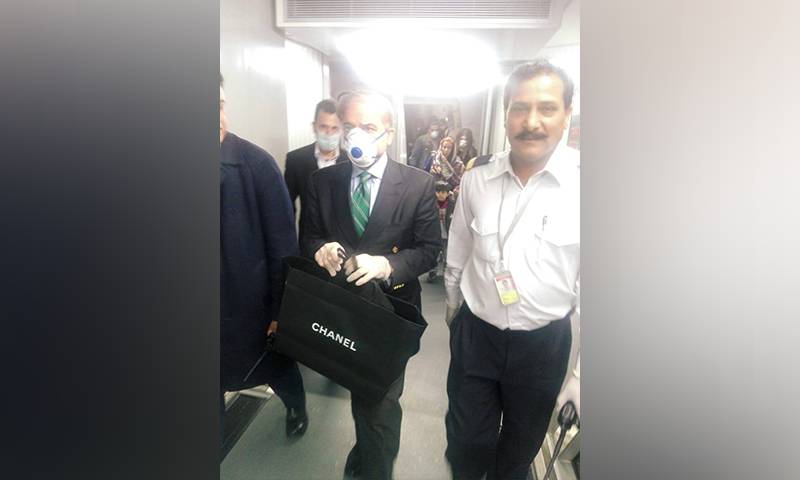 LAHORE – The Punjab chapter of Pakistan Muslim League-N (PML-N) on Saturday decided to conduct fund raising under "Corona Fund" to fight the pandemic in the province.

The decision was taken during an organisational meeting of the PML-N Punjab chapter, held under the chair of Ahsan Iqbal and Rana Snaullah in Lahore.

Heads of divisions, parliamentary party and other members attended the meeting.

According to a spokesperson, party MNAs, MPAs, district mayors, chairmen and other office-bearers would deposit funds. The party would extend every possible support including provision of more protection kits and face masks to fight the virus.

The meeting also directed the party leaders to continue distribution of ration bags among the needy.