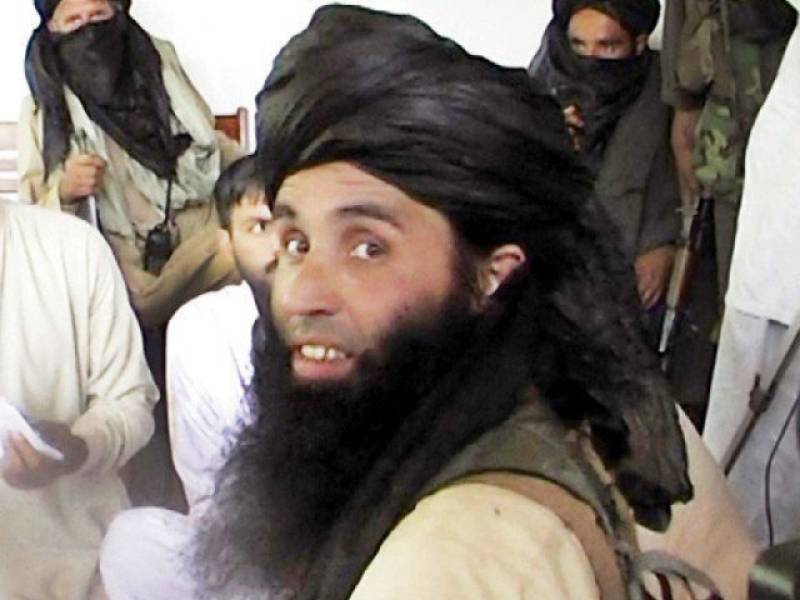 “Hand over the chief killer of Pakistanis (Mullah Fazlullah) to us,” chairman of the committee, Rehman Malik, said on Thursday.

The committee also asked Pakistan to take up the issue of hostile factions’ involvement in Pakistan’s affairs.

Addressing the Senate panel, national coordinator of the National Counter Terrorism Authority (Nacta) Hamid Ali Khan told a Senate panel that 49,000 suspects have been arrested in a crackdown against militants under National Action Plan.

“These suspects were arrested in 46,185 joint intelligence operations conducted after Peshawar School massacre across the country,” he added.

“Around Rs2.1 billion, believed to be sent for terror funding, have been confiscated from various accounts and 182 cases have been filed against people involved in terror financing after arresting 230 people,” the Nacta national coordinator told the Senate panel.

Further, the Nacta national coordinator said, “137 executions have been carried out so far in the country after moratorium was lifted by Prime Minister Nawaz Sharif.”

Hamid upheld that the government has also put names of 1,135 people involved in sectarian rifts.

The meeting was chaired by Senator Rehman Malik.

Punjab has formed a special force where 6,500 commandos have been trained by the military in Punjab while Balochistan and Sindh are in the process of training of 1,000 commandos each and 760 commandos, he said.

“Special force consists of 1,000 commandos is being established in ICT and will cost Rs1 billion,” Hamid said, adding the summary has already been dispatched to the PM House.

“Either these licences would be cancelled or reviewed,” Hamid added.

As part of its National Action Plan to defeat terrorism, the government in the wake of the Peshawar school massacre launched a crackdown on proscribed organisations and clamped down on financers of sectarian and terrorist networks operating in Pakistan.