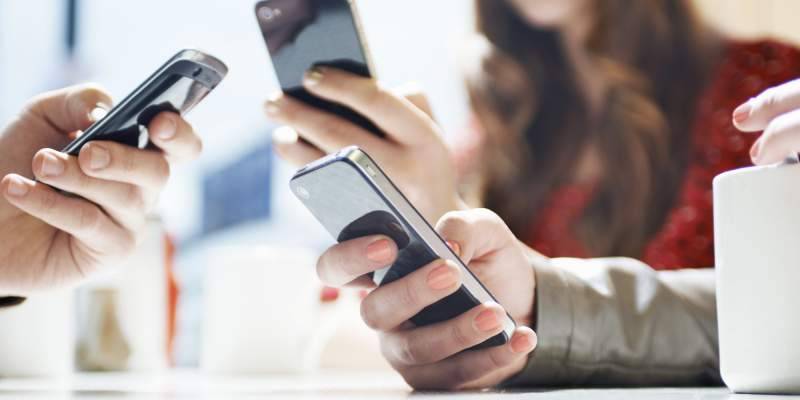 LAHORE (Web Desk) - Urging the need for three telecom operators instead of the current five, Zong Chief Executive Officer has hinted at a merger between his company and another telecom operator.

Zong CEO Liu Dianfeng while sharing his views on China Mobile Pakistan Limited’s (Zong) future said that it was difficult to generate profits in Pakistan with given market magnitude and a number of competitors.

“It is difficult to make profits in Pakistan’s market and the return on investments comes in different outlines,” Liu  said adding “Maybe, in the future, we can think of buying an operator.”

Liu said that despite a hefty investment of  $3 billion, Zong is striving hard to turn things around. Liu expressed his concerns on heavy taxation on the telecom sector by the government.

“To develop a 4G market and installing these sites is a big challenge especially when the government is continuously burdening the industry with heavy taxation,” he said.