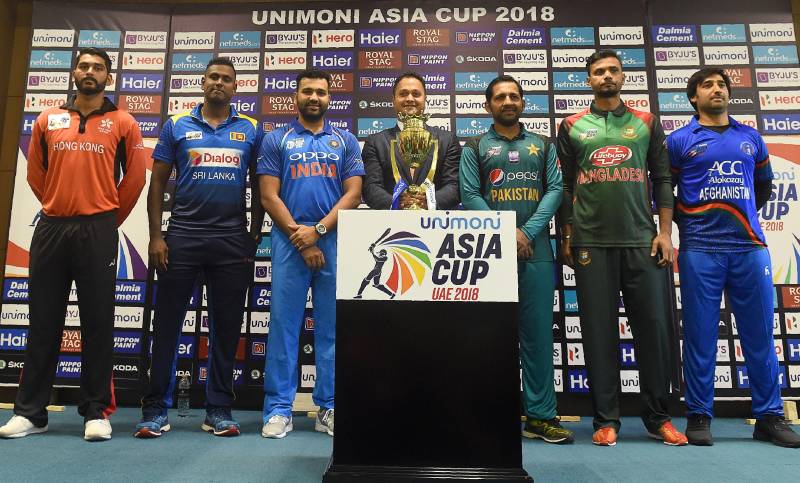 SINGAPORE – The Asian Cricket Council (ACC) have confirmed that Pakistan will host the Asia Cup in 2020.

The tournament is scheduled to be played in September 2020, and will be played in the T20 format, the Council ruled in its meeting in Singapore on Tuesday.

Last year's Asia Cup was hosted by UAE, has served as Pakistan’s adopted home for men’s internationals since 2010.

The 2018 Asia Cup was scheduled to be played in India, but was shifted to UAE with India triumphing over Bangladesh in the final by three wickets.

Meanwhile, on the sideline of a meeting of the Asian Cricket Council (ACC) in Singapore, PCB Managing Director Wasim Khan made contact with Sri Lankan cricket board's officials in a bid to convince them to move their end-of-the-year Test series from the UAE to Pakistan.

Khan invited a Sri Lankan delegation which can then be briefed regarding security plans and arrangements.

There is also good news for the sport lovers that cricket has been accepted as a new entry in the Asian Games.