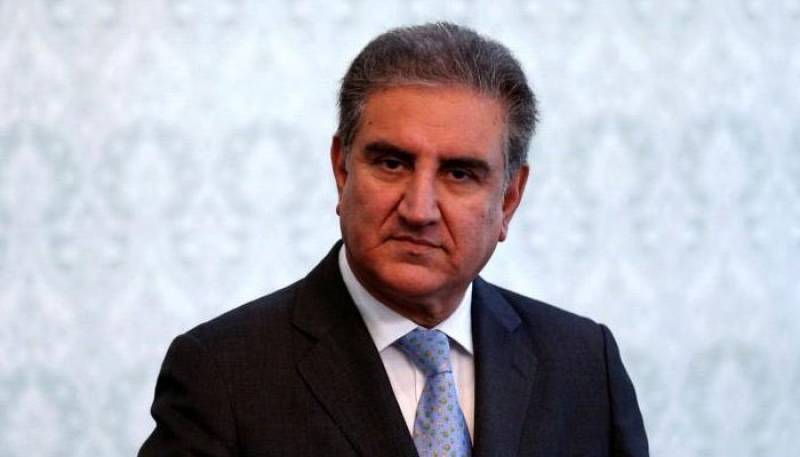 ISLAMABAD - Minister for Foreign Affairs Shah Mahmood Qureshi said that the people as well as armed forces of Pakistan were ready to befittingly respond to any Indian aggression.

In a statement following the shooting down of an Indian spy drone by Pakistan Army along the Line of Control (LoC), he categorically asked India to act sensibly and pursue the course of peace.

He said India was bent upon aggression and trying to provoke Pakistan. "We have never lost patience, nor will do so. But we have our right to defend ourselves," he remarked.

The foreign minister said that Pakistan always preferred the course of peace but it should not be misconstrued as its weakness.

Earlier, Pakistani troops shot down an Indian quadcopter for violating country’s airspace in Rakhchikri sector along the Line of Control (LoC) on Wednesday.