Cop among three dead at US family planning clinic shooting 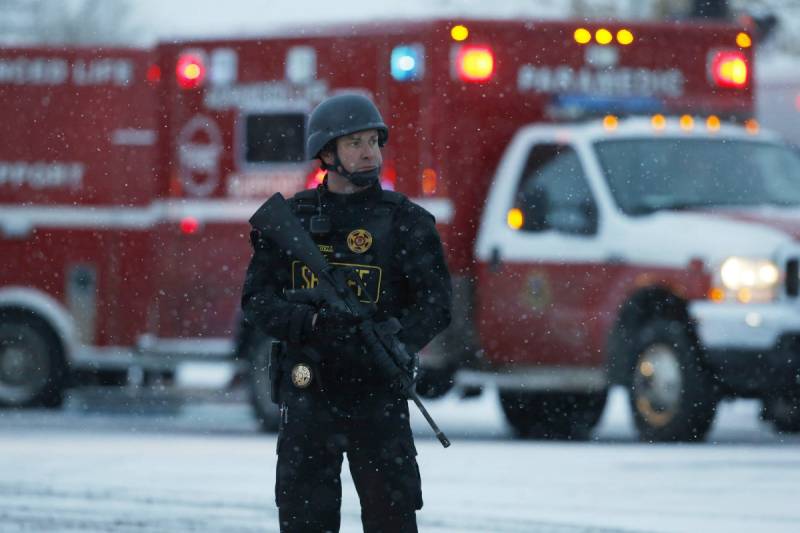 COLORADO SPRINGS (Web Desk) - A shooting at a family planning clinic in Colorado Springs has left two civilians and a police officer dead, with the suspected gunman under arrest.

Nine other people were injured during the standoff at the Planned Parenthood clinic, which lasted five hours before the suspect surrendered, the BBC reported on Saturday morning. 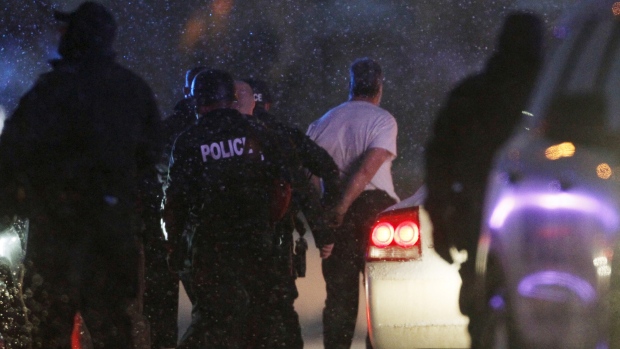 A number of people were trapped inside the building as shots were exchanged.

The motive remains unclear. The Planned Parenthood group has drawn anti-abortion protests in the past.

A law enforcement source identified the suspect as Robert Lewis Dear, from North Carolina. No other details were given.

"I want to convey to the loved ones of the victims, this is a terrible, terrible tragedy that occurred here in Colorado Springs today," Mayor John Suthers told a news conference.

"Obviously, we lost two civilian victims. We mourn the loss of a very brave police officer."

The dead policeman was named as Garrett Swasey, 44, who was married with two children.