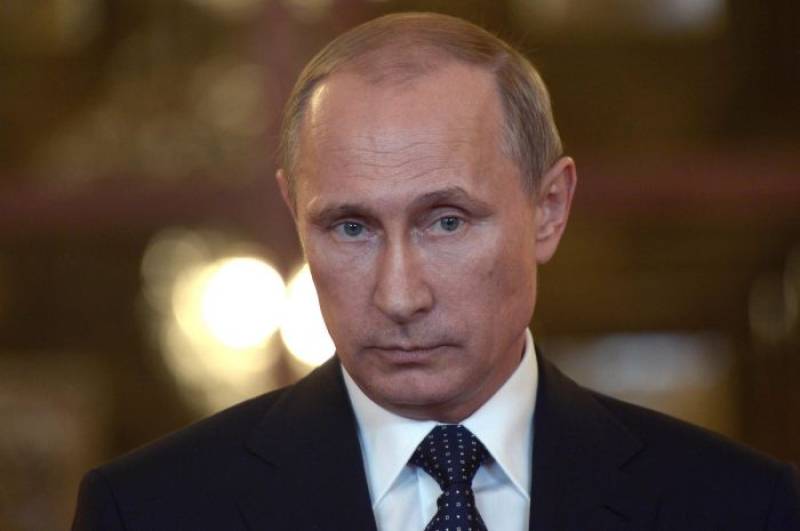 MOSCOW (Web Desk) - Russian President Vladimir Putin has signed a decree imposing a package of economic sanctions against Turkey following its downing of a Russian Su-24 bomber in Syria.

The measures include banning several Turkish organizations and the import of certain goods.

Under the decree, the import of certain products originating from Turkey will be temporarily banned or restricted, RT reported.

A number of Turkish organizations operating in Russia will also be restricted.

Employers in Russia will be prohibited from hiring Turkish nationals for work starting January 1, 2016.

The ban will touch upon only new workers, the decree said, adding that employees who already officially hired as of December 31, 2015 will not fall subject to the sanctions.

The government has been tasked by the president with introducing a ban on charter flights between Russia and Turkey. Russian travel agencies have been advised to stop selling tours to Turkey, the Kremlin announced.

The visa-free regime for Turkish nationals traveling to Russia will be suspended starting from 2016, the decree signed by the Russian leader says.