Cellular companies evading tax to the tune of Rs 400b annually: NAB chief 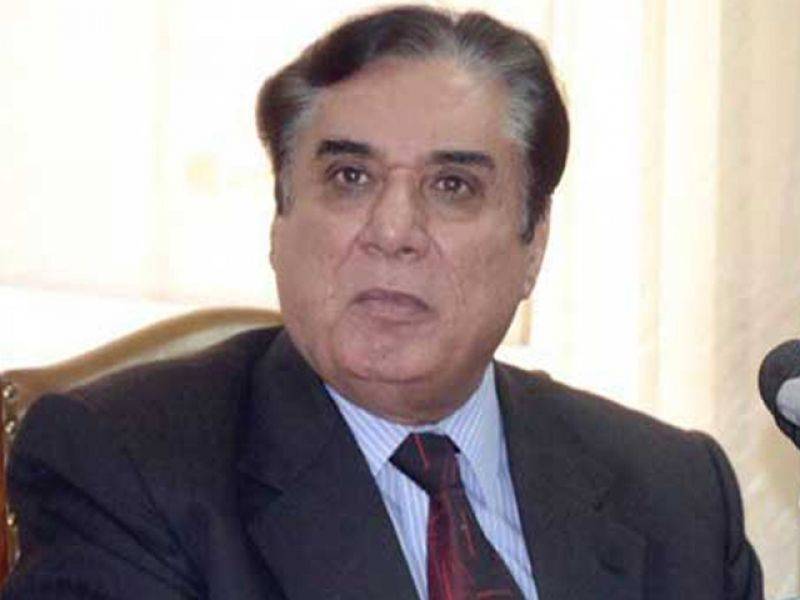 According to a communique issued on Monday, the head of the accountability watchdog said that according to the reports submitted by Federal Board of Revenue (FBR) the telecommunication giants were inflicting a loss of Rs 400 billion every year on national exchequer.

The NAB chairman called on taking initiatives to improve tax collection system adding that Pakistan was a country best suited for foreign investments.

Justice Javed Iqbal said that NAB operated seven regional bureaus which had been directed to tackle corruption complaints as per law and to keep complainants informed about the status of their query.

He affirmed that stringent action would be taken against those NAB officials who would try to harass anyone contrary to legal injunctions and found summoning anyone for investigations after the completion of the enquiry.