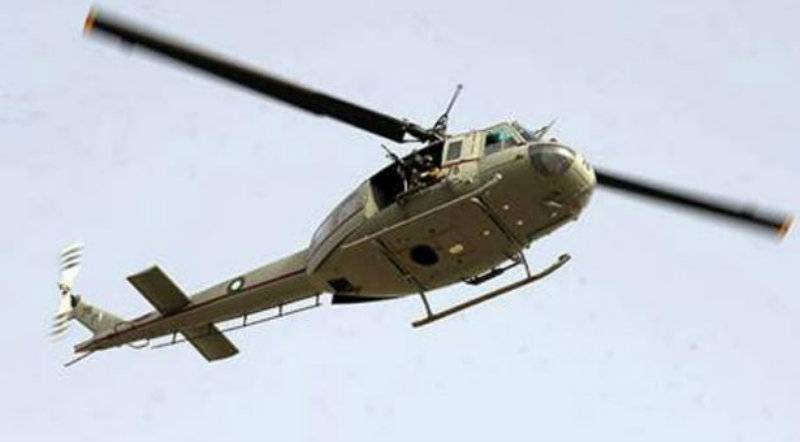 According to Inter Service Public Relations (ISPR), the rescued police personnel were deployed on the Basil and Kehti check posts due to which they were trapped in snowfall. 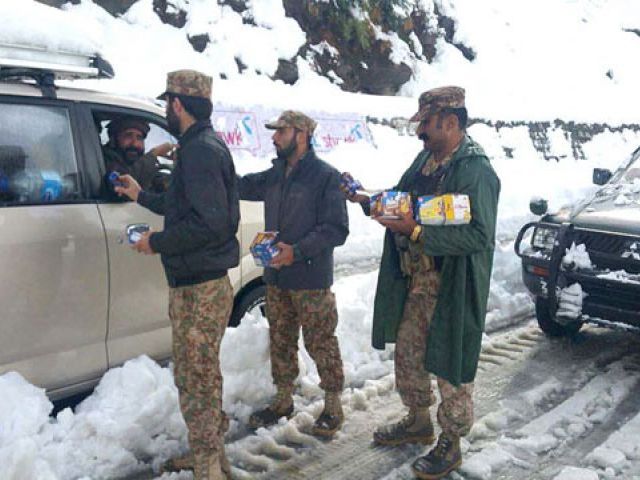