TORONTO – A Pakistan International Airlines (PIA) air hostess who mysteriously disappeared in Canada’s city Toronto and sought asylum, has been traced on Friday.

Fareeha Mukhtar is reportedly staying with former air hostess Mahira who had also disappeared in Canada two years ago and is currently working at a private hotel.

A few weeks ago, Mukhtar boarded the PIA flight PK-789 from Lahore but as soon as it landed in Toronto’s Pearson International Airport, the crew member disappeared mysteriously and never boarded the return flight. 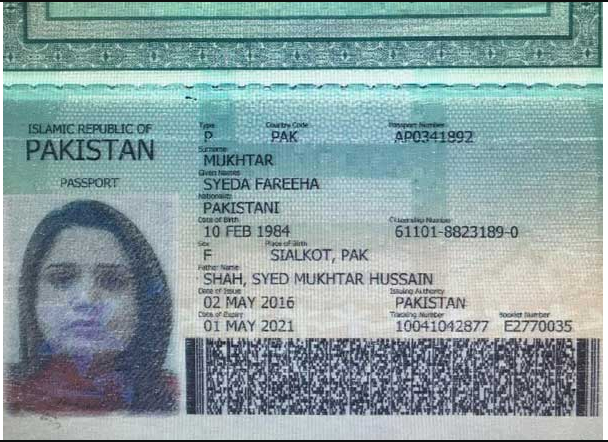 It is pertinent here to mention that Mukhtar was suspended in 2015 over her involvement in phone smuggling.

The officials had also barred her from international flights, however, managed to board the flight to Toronto using political influence.

PIA authorities have requested the Canadian officials to extradite the stewardess.