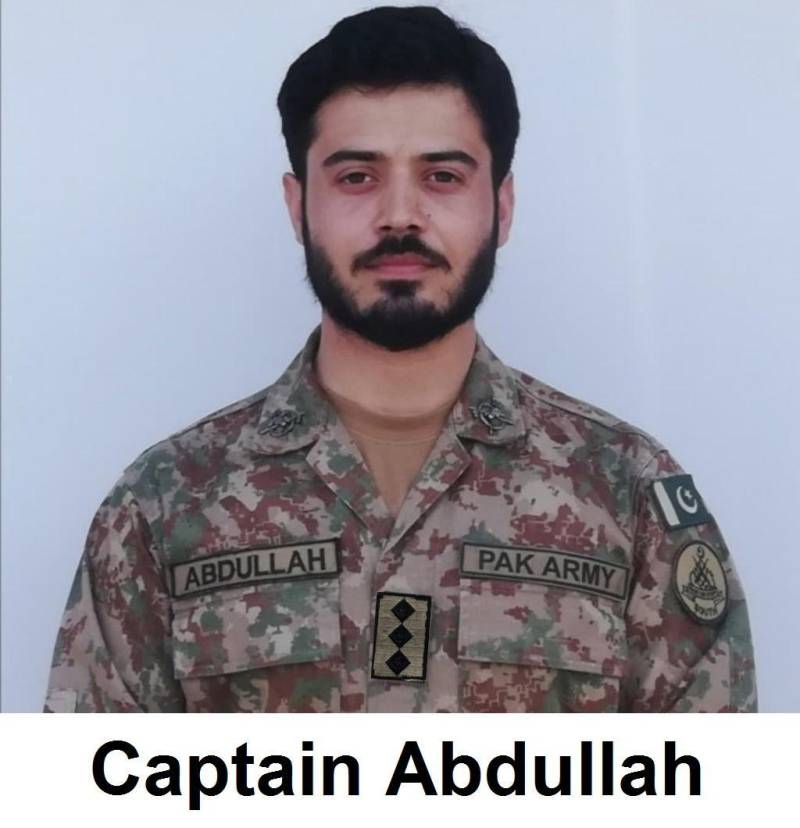 RAWALPINDI – A soldier of Pakistan Army was martyred during an exchange of fire with terrorist in Shakai, an area of tribal district, said military’s media wing on Monday.

According to Inter Services Public Relations (ISPR), security forces were conducting night patrolling after receiving intelligence of terrorists presence in the area to check their move.

During one such late night patrol yesterday in Shakai, South Wazirstan, terrorists fired on patrolling party.

Area has been cordoned off for clearance operation, the ISPR said.