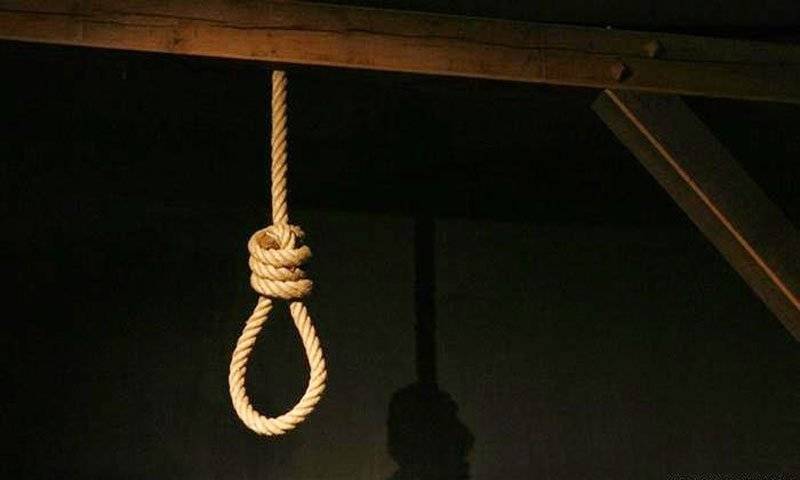 ISLAMABAD - The Senate has been informed that a total of 376 persons were awarded death penalties during last five years from 2013 to 2017 on charges of involvement in terrorist activities in the Country.

In a written reply to a question asked by the Pashtoonkhwa Milli Awami Party’s (PMAP) Senator Muhammad Usman Khan Kakar told the Upper House that out of 376 persons, 330 in Punjab, 19 in Sindh, 15 in Balochistan, seven in Khyber Pakhtunkhwa (KP) and five in Gilgit Baltistan were awarded death penalties. The highest number of death penalties were awarded in 2015 as when the number remained 133.

The senator also informed that 16,022 persons were arrested for involvement in terrorist activities during the said period. He said that 10,993 persons in Punjab, 2728 in Sindh, 147 in Balochistan, 1967 in Khyber Pakhtunkhwa, 61 in Islamabad Capital Territory (ICT), and 126 in Gilgit Baltistan were arrested.

In addition, the House was apprised that a total of 2525 persons were convicted and awarded punishments after being found guilty of carrying out terror-related activities in Pakistan from 2013 to 2017.

Out of those, 1970 persons were convicted and penalized in Punjab, 255 in Sindh, 54 in Balochistan, 234 in Khyber Pakhtunkhwa, two in ICT, and 10 in Gilgit Baltistan.

In reply to another question, Senator Usman Kakar told that House that two cases of girl’s murder after being raped were registered within the Federal Capital from January 1, 2017, to April 30, 2018. While two accused persons namely Haider Ali Usman and Ghulam Sarwar were arrested and sent to judicial custody at Rawalpindi’s Central Jail Adiala on March 31, 2018, after collection of evidence. The House was told that challans against them were sent to the trial court where they are facing trial.