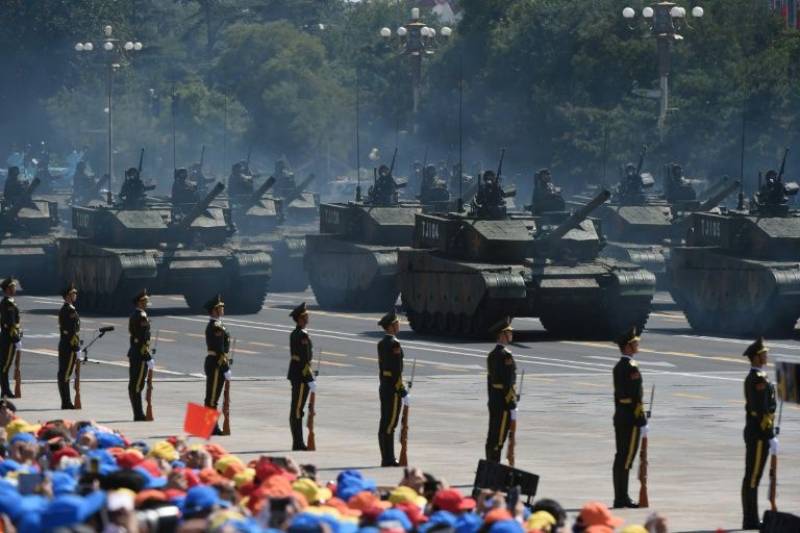 BEIJING – China will hold a grand military parade, the largest in two decades, on October 1 to celebrate the 70th anniversary of the founding of the People’s Republic of China (PRC), the State Council Information Office announced on Thursday.

According to the embassy of the People’s Republic of China here, the scale of this year’s military parade will exceed those of the 50th and 60th anniversaries, and the parade for the 70th anniversary of the victory of the War of Resistance against Japan.

Some advanced weapons will make their maiden appearances in the equipment formation of the parade, demonstrating the Chinese national defense’s level of development. All equipment that will be on display in the parade is domestically made. The military parade is not aimed at any specific country or region, China announced.