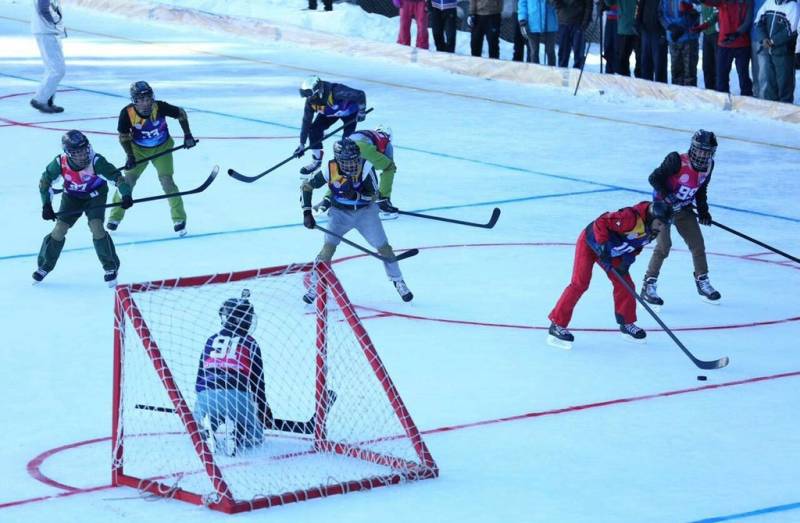 Players from both the sides showed some extraordinary skills but no team could score any goal within stipulated time. 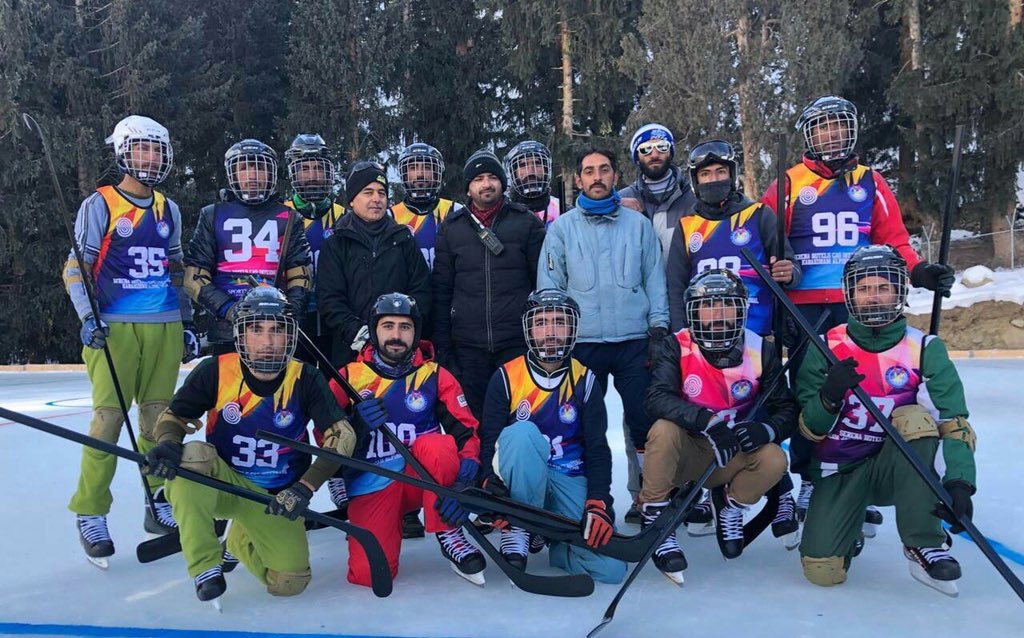 The winner team was decided on penalty shootout, where Shahsyar of the Pakistan Air Force team scored the only goal, said a press release issued by the PAF. 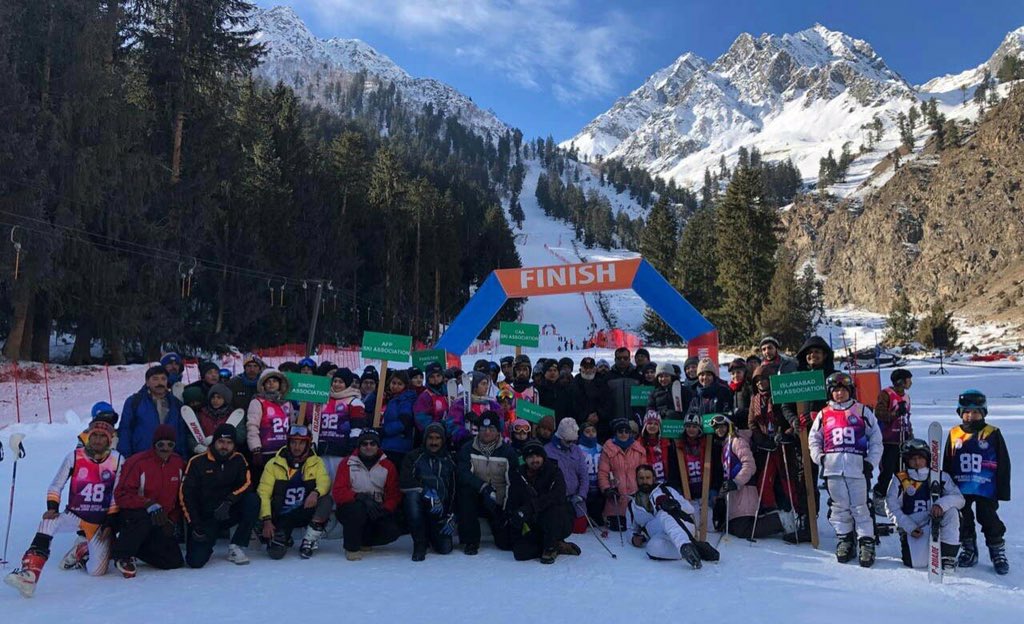 The history of ice hockey in GB region can be related to a local game “Ghatal”, which is also played with two sticks and a ball. To continue the legacy of this traditional game, ice hockey has been introduced in the region.