Two brothers to be hanged over ‘honour killings’ 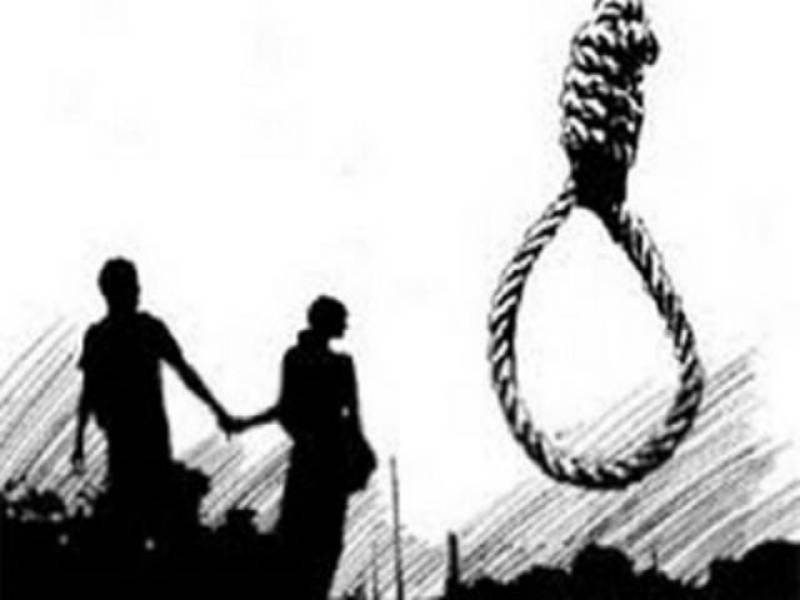 LAHORE (Staff Report) - A local court has sentenced two brothers to death twice for killing their sister and her husband over 'honour'.

The brothers, Ahsan and Zeeshan Butt, had shot dead their sister, Saba, and her husband, Shafiq, for marrying out of their own will six years ago.

Sessions Judge Naveed Iqbal also imposed a fine of Rs one million each on the convicted men.

The sentence comes days after as Punjab passed first-ever Women Protection Bill that is aimed at safeguarding women’s rights and protecting them from violence and injustice.

The couple, who were residents of Yaki Gate area of Lahore's walled city, had married of their free will in 2009 and had moved away. But Ahsan and Zeeshan invited them over for a meal and shot dead the couple only a few months after their marriage.

More than 500 men and women died in honour killings in 2015, according to the Human Rights Commission of Pakistan.

Such crimes are perpetrated for a wide range of offences, marital infidelity, pre-marital sex, flirting, refusing to enter into an arranged marriage, being the victim of sexual assault, seeking a divorce even from an abusive husband or allegedly committing adultery, can all be perceived as impugning the family honour.