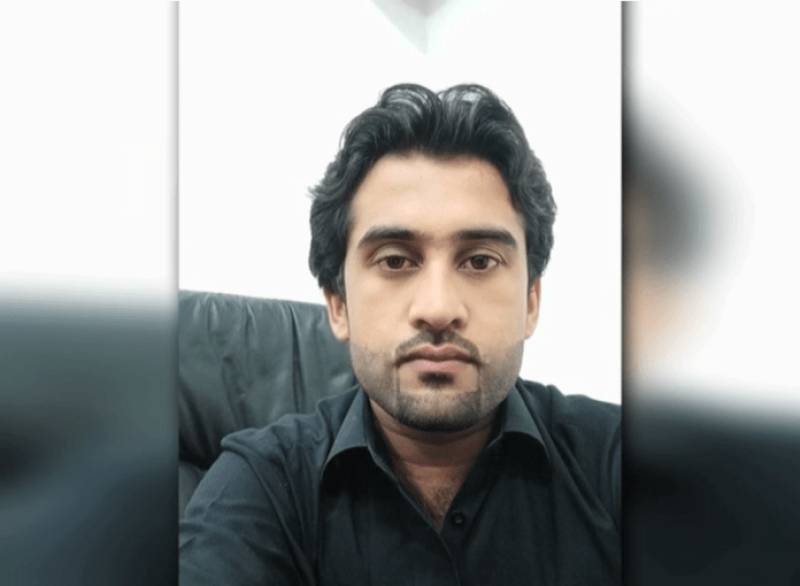 PESHAWAR - The Inspector General (IGP) Khyber Pakhtunkhwa Police, Salahuddin Mehsud has confirmed that Mujahid Afridi had successfully managed to flee to Saudi Arabia from Benazir Bhutto Airport Islamabad on an Umrah visa right after the murder.

According to reports, a third-year student of the medical college, Aasma, in a statement before her death at the hospital, alleged that Mujahid Afridi shot her injured. She succumbed to her injuries at the hospital.

The IGP Mehsud confirmed that Mujahid Afridi had fled to Saudi Arabia after killing the student. He said that the KP police has contacted the FIA for red warrants of the accused.

DPO Kohat Abbas Marwat said that Mujahid and Sadiq have been nominated in the FIR. He said that process for red warrants through Interpol has been started. He said that the KP police has sought the assistance of FIA and other federal agencies.

The DIG of Police, however, told the media that so far the police has faced no political pressure in probing the case.

KOHAT - Police in Khyber Pakhtunkhwa have intensified their search to nab a man who shot dead a medical student over ...