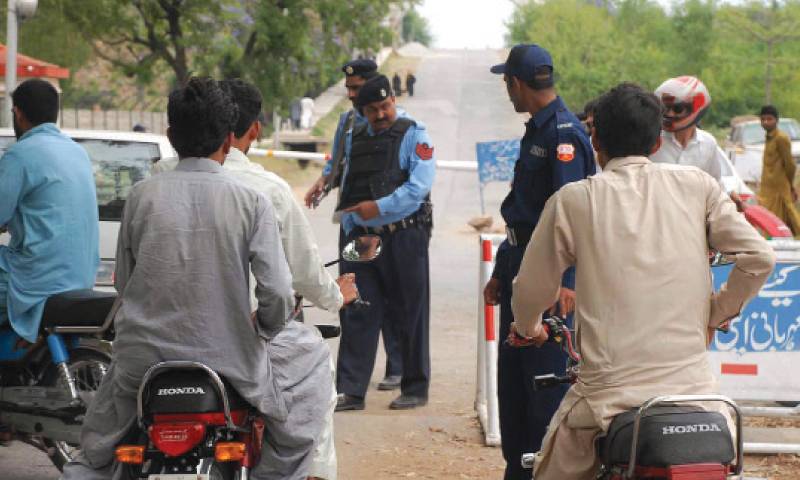 He added that security of shopping malls and recreational parks had been strengthened, while police patrolling had also been increased.

60 policemen have been deployed for the security of the mall along with rangers and special branch personnel, he said.