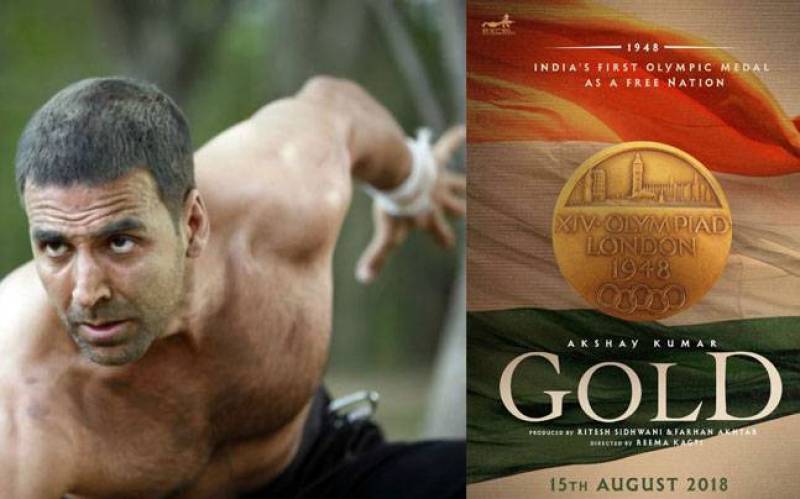 Mouni Roy is all set to turn things up a notch with her Bollywood debut in 'Gold', starring Akshay Kumar as the male lead. 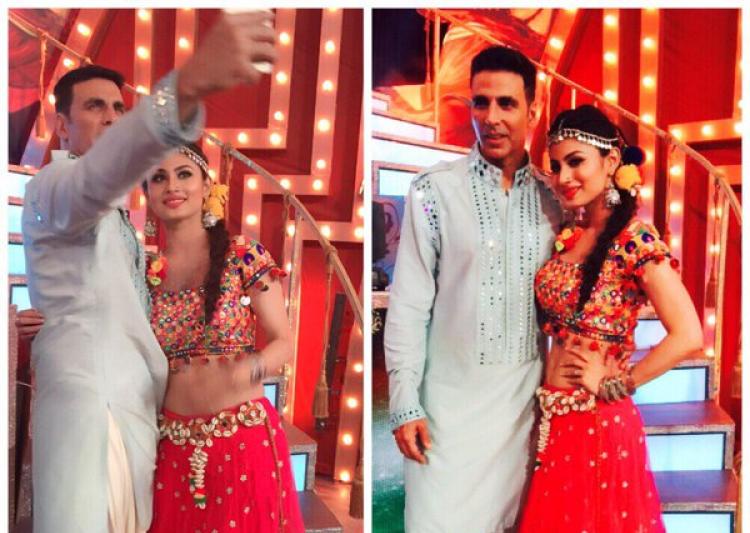 Reportedly, the duo will soon do a look-test before the official announcement. As per reports, Salman Khan recommended Mouni for the film.