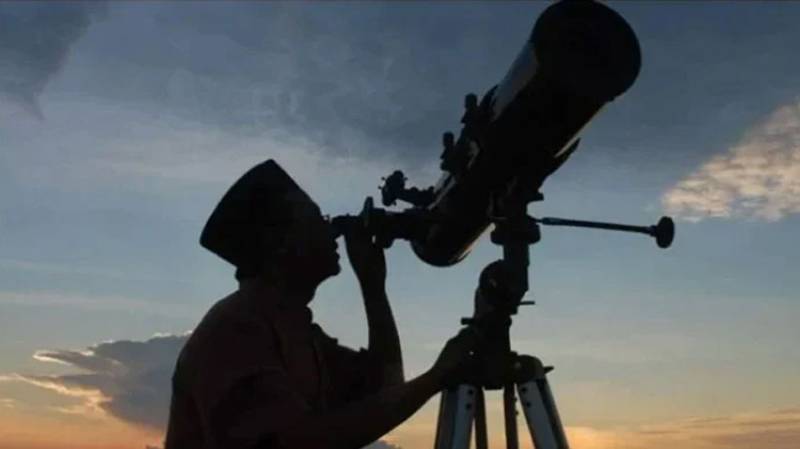 KARACHI – Pakistan will celebrate Eidul Adha on July 10 (Sunday) as the the crescent of Zil Hajj 1443 Hijri has not been sighted anywhere in the country, the Central Ruet-e-Hilal Committee announced on Wednesday.

Chairman of the Committee, Maulana Syed Muhammad Abdul Khabeer Azad presided over the meeting in Karachi. Officials of ministry of religious affairs, SUPARCO, Met Office, and Ministry of Science and Technology also attended the meeting.

Astronomers had already predicted that Eid-ul-Adha -- also known as ‘Feast of Sacrifice’ -- would fall on July 10 as there were lesser chances of Zil Hajj crescent sighting on June 29.

Zil Hajj moon was not sighted in Saudi Arabia on Tuesday. The month of ZillHajj will start on June 30 and Eidul Adha will be celebrated across the kingdom on July 9, 2022. The Hajj ritual – known as the Day of Arafat – will fall on July 8.