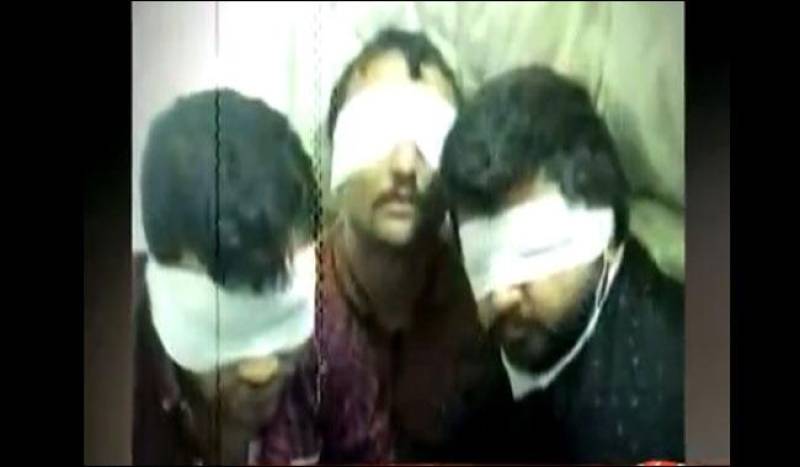 ISLAMABAD - Three Pakistani nationals who were reportedly abducted for ransom in Istanbul were set free by kidnappers.

According to reports that emerged on Wednesday, the Pakistani nationals named Zeeshan, Mudassir and Farid hail belonged to Rawalpindi's area of Rawat. The kidnappers made a telephone call to families of Pakistani nationals earlier in March and demanded Rs 6 million ransom money.

There have been burgeoning reports of Pakistanis being kidnapped in Turkey for ransom. Earlier in January, Federal Investigation Agency (FIA) was able to trace human smugglers who had abducted four Pakistanis in Turkey. Two of them were arrested from Gujranwala.

The investigative agency also unearthed how smugglers managed to blackmail their clients. One of the detained Afzal used to take people to Greece via Turkey while Sohail abducted them in Turkey.

Afzal then used to contact families while Sohail recorded horrific videos in which abductees were being brutally tortured. The videos were then sent to families for demanding ransom money.