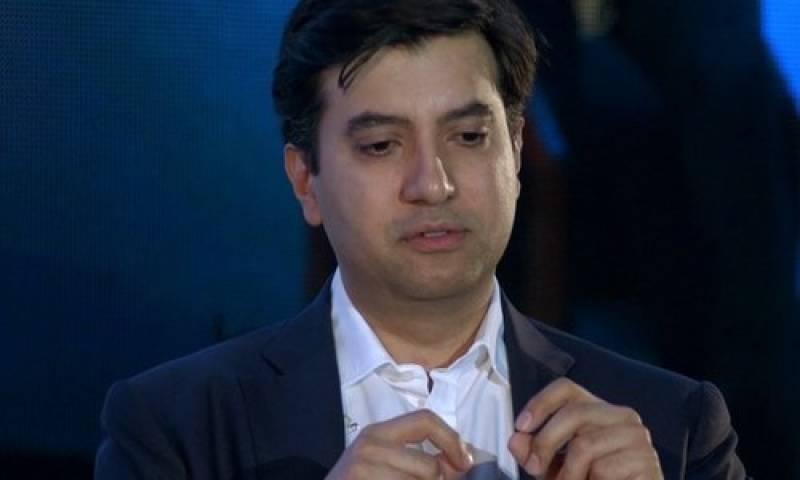 Siddiqui reached Washington on Monday night after leaving Pakistan on Saturday, using his new diplomatic passport. He was received by Rizwan Saeed Sheikh, the deputy chief of Pakistan Mission to the US at the airport.

He will be replacing outgoing Ambassador Aizaz Chaudhry, the former foreign secretary, amid escalating tension between Pakistan and the US. Chaudhry is expected to reach Pakistan in couple of days..

The appointment of Siddiqui, an investment banker by profession, came just days before the incumbent government of Pakistan Muslim League-Nawaz (PML-N) is set to complete its five-year term.

The new ambassador has to present his credentials to US President Donald Trump in the coming weeks and later he will be fully capable of performing his duties.

Before his posting as an top envoy to the US, he served as as a special assistant to Prime Minister Shahid Khaqan Abbasi.