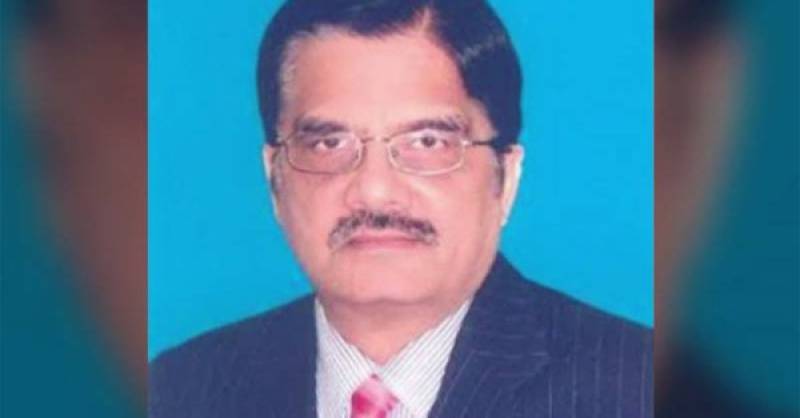 Baig is being appointed after the previous chairman Absar Alam was removed by the Lahore High Court (LHC) in December 2017.

In May, the six-member search committee, tasked to fulfill the vacant slot of PEMRA chairman, conducted interviews under the chairmanship of Sartaj Aziz. Around 171 applications were received for the post of PEMRA chairman, however, the ministry only shortlisted 61 candidates, including Saleem Baig, Senate Secretary Amjad Pervez, former Radio Pakistan director general Sheraz Latif and PEMRA General Manager Sardar Irfan.

The Supreme Court had instructed the government to establish a search committee for recommending names for the office.

The government had recommended that Federal Minister for Information and Broadcasting Marriyum Aurangzeb will head the committee but on the court’s instructions, her name was excluded.

Following the Tuesday’s announcement, the Election Commission of Pakistan took notice of Baig’s appointment saying that a request earlier made by the federal government regarding the selection was not approved.

The ECP also seeks a reply from the Ministry of Information and Broadcasting in this regard.