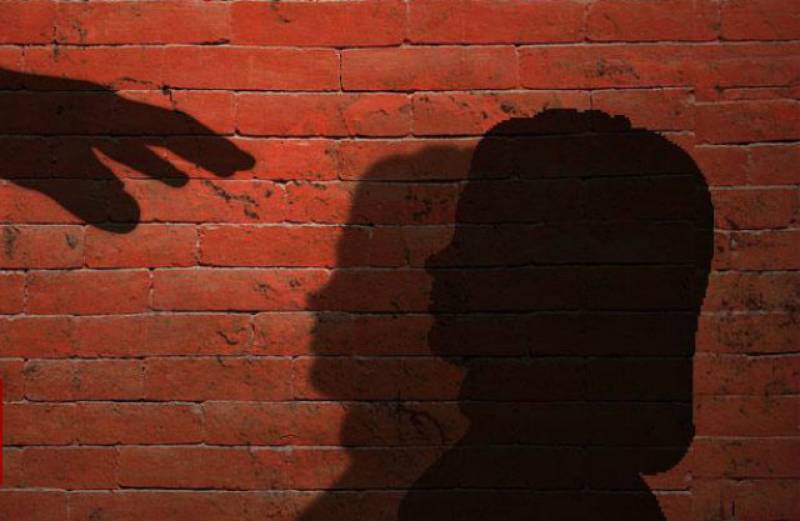 TAXILA - A court in Taxila on Tuesday sentenced a local leader of the ruling Pakistan Muslim League-Nawaz (PML-N) to 20 years in prison and imposed a Rs100,000 fine for raping a 13-year-old girl three years ago.

In 2015, the mother of the victim had lodged a case against the prime convict Ishfaq, his two brothers and the doctor.

She had contended that the accused raped her then 13-year-old daughter at gunpoint.

Later, when the convict came to know the victim was pregnant, he had a doctor perform an abortion on her at a private clinic.

Additional and Sessions Judge Taxila Malik Ahmed Arshad Mahmood also handed a three-year prison sentence to the doctor who was involved in an abortion performed on the victim.

The convicts, who had earlier been granted interim bail, were arrested from outside the courtroom.