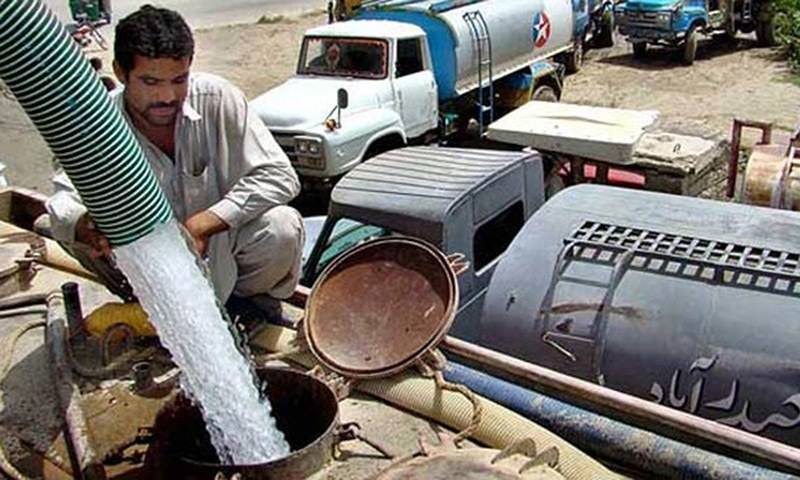 Sheikh revealed this while attending a hearing of the Supreme Court-mandated water commission headed by retired Justice Amir Hani Muslim. "The hydrant at Shah Faisal Colony is shut down in order to supply extra water to Pakistan Air Force (PAF) base," Dawn News reported, citing the official.

He further claimed that the pumping station at Karsaz is also operated in a similar manner.

The managing director informed the commission that some armed men on Sunday pushed the KWSB staff to close the Shah Faisal Colony hydrant.

The incharge of the pumping station, Khalid Farooqi, backed the allegations, saying the armed men shut down the hydrant, cursed and beat him. He claimed that the armed men also abducted him and was released later.