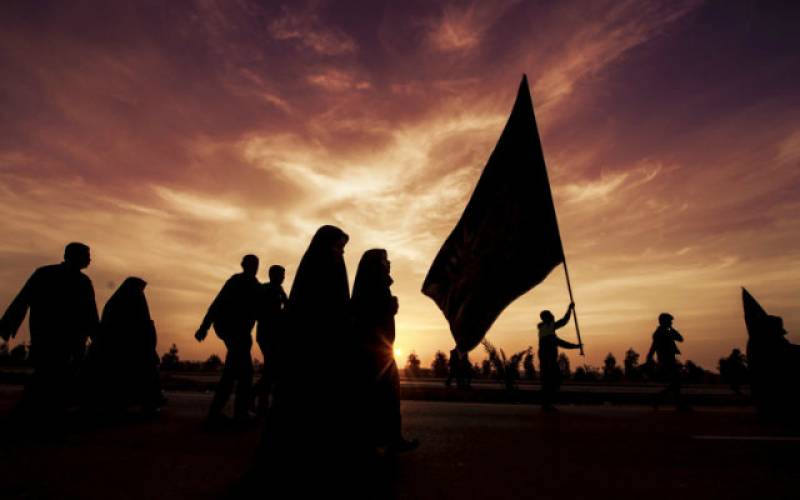 TEHRAN – Iran will grant around 200,000 visas for Pakistani pilgrims who are planning to observe Arbaeen which falls on November 9.

Mehdi Honardoost, Iran's envoy to Pakistan, has said steps have been taken by the embassy to further facilitate pilgrims’ trip to Iraq.

Pakistani pilgrims use the Iranian land to reach Iraq for participating in the Arbaeen ritual, Mehdi said this while interview to IRNA. 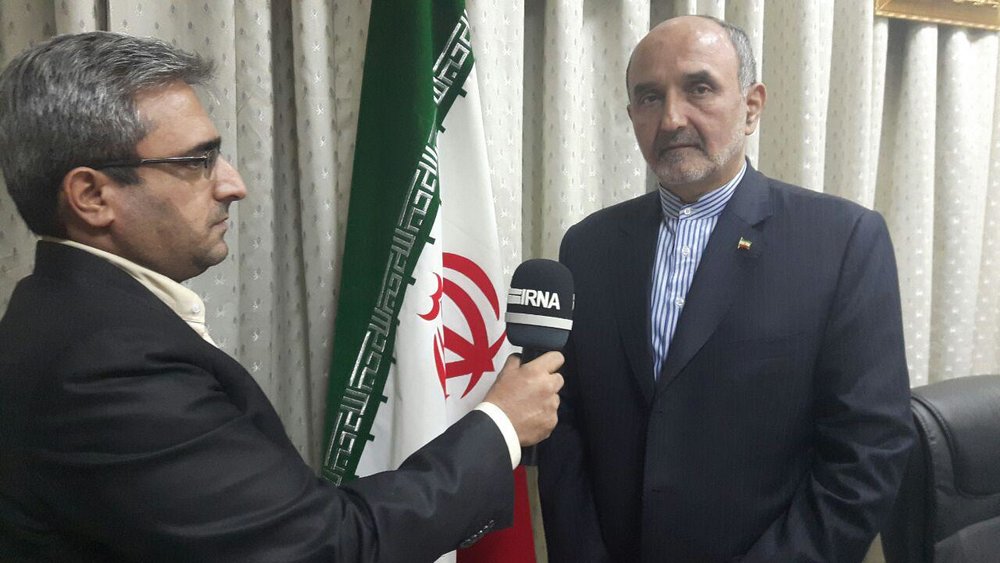 Millions of pilgrims gather in the Iraqi holy city of Karbala to mark Arbaeen which marks the end of a 40-day mourning period for the martyrdom of Imam Hussain (AS), the grandson of the Prophet Muhammad (PBUH), in 680 AD.