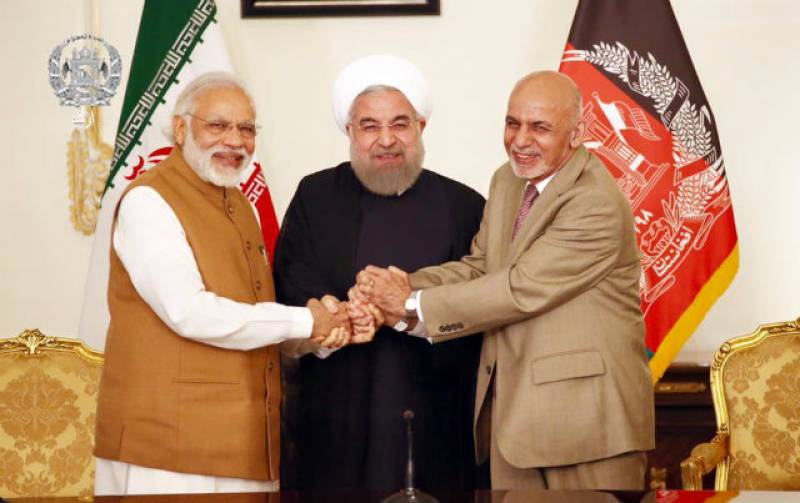 The shipment carrying wheat was sent from the western seaport of Kandla on Sunday. It will be taken by trucks to Afghanistan from the Iranian port, the Deccan Herald rpeorted.

This is the first shipment that would be going to Afghanistan through the Chabahar port after New Delhi, Kabul and Tehran inked a Trilateral Agreement on Establishment of International Transport and Transit Corridor signed during Prime Minister Narendra Modi's visit to Iran in May 2016.

Six more shipments will be sent over the next few months, according to an Indian External Affairs Ministry spokesperson. 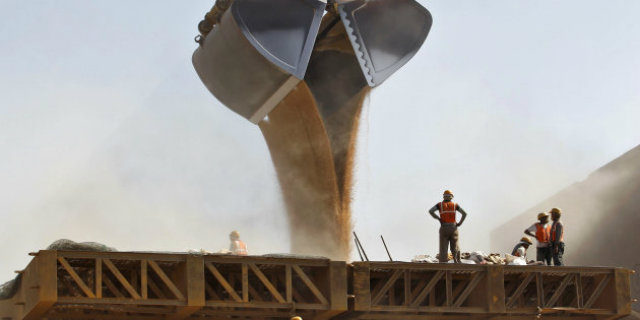 External Affairs Minister Sushma Swaraj was joined by her Afghan and Iranian counterparts Salahuddin Rabbani and Javad Zarif through a joint video conference, to ceremonially flag off the first shipment.

"The shipment is part of a commitment made by the Government of India to supply 1.1 million tonnes of wheat for the people of Afghanistan on a grant basis," the MEA stated.

The new trade route follows an air freight corridor introduced between India and Afghanistan in June last year to provide greater access for Afghan goods to the Indian market.

KABUL - In order to get more business for local transport companies, Afghan President Ashraf Ghani has imposed a ban on ...

Pakistan currently does not allow India to transport through its territory to Afghanistan because of hostility in their ties. It sees no role by Indian in Afghanistan. 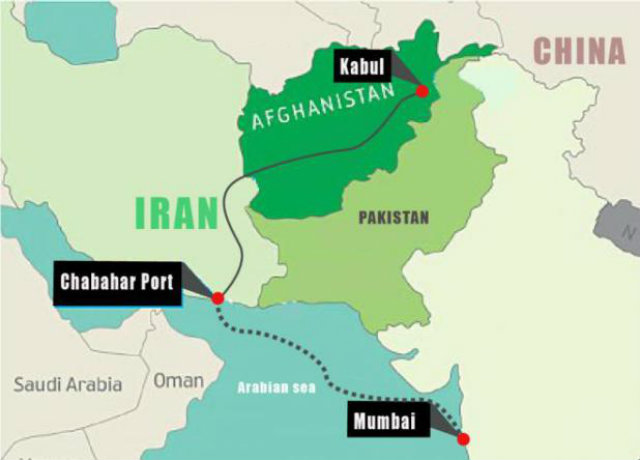 The goods have to be unloaded from trucks coming from Afghanistan in Wagah and loaded again on other vehicles to be brought to Attari and finally into India.

The Afghan trucks then return empty to Afghanistan, as they are not allowed to carry goods from India.

During his visit to New Delhi last Tuesday, Afghan President Ashraf Ghani warned that if Islamabad continued to deny entrepreneurs from his country access to India and rest of South Asia, his government, too, would retaliate and close transit for the traders of Pakistan through Afghanistan to Central Asia.

The Chabahar port, located in the Sistan province on the south-eastern coast, is a port of great strategic utility for India. It lies outside the Persian Gulf and can be accessed from India's western coast.

India will equip and operate two berths in Chabahar Port Phase-I with a capital investment of $ 85.21 million and annual revenue expenditure of $ 22.95 million on a 10-year lease.