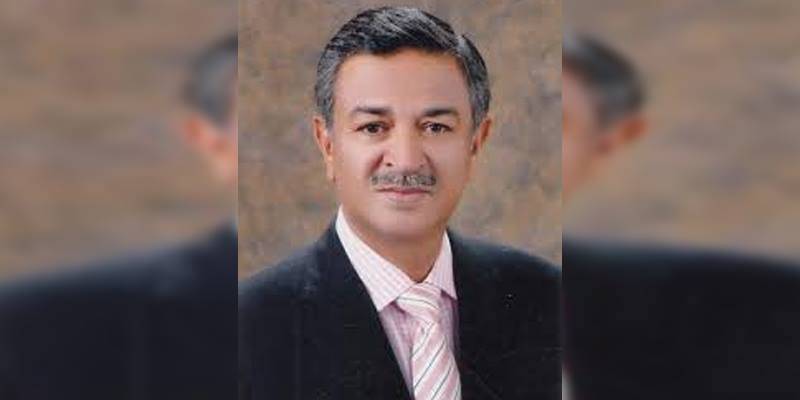 Vohra, who was picked by the Muttahida Qaumi Movement–Pakistan (MQM-P) as deputy mayor after its landslide victory in the city’s local government election in 2015, announced the decision at a press conference at PSP headquarters, Pakistan House Karachi, with Anees Qaimkhani and other PSP leaders.

Addressing the media, Vohra said he decided to leave the party “because MQM-P had no vision.”

He apologized to the voters for not delivering to the people of Karachi. “I apologies to the people who believed in us and thought we would deliver while being at the helm of city’s affairs.”

“I think we could have delivered with whatever resources we had but we did not. This is the main reason I left MQM-P,” he explained while announcing to join Mustafa Kamal's party.

Vohra, 59, is an industrialist and a former chairman of SITE Association. He is a chemical engineer with a PhD in textile technology from the UK.

"The way Mustafa Kamal delivered for Karachi, whatever resources he had, can be upheld as a successful example for mayor. Unfortunately we have not been able to follow that example. That's why I have joined him. I don't want to criticise anyone, but if I can't follow through on my responsibilities then it's better to leave the seat.

"A lot of people ─ big names ─ wanted to leave the party along side me... And it is possible they may do so in the coming week," Vohra added.

The deputy mayor said he had not been pressured to switch loyalties.