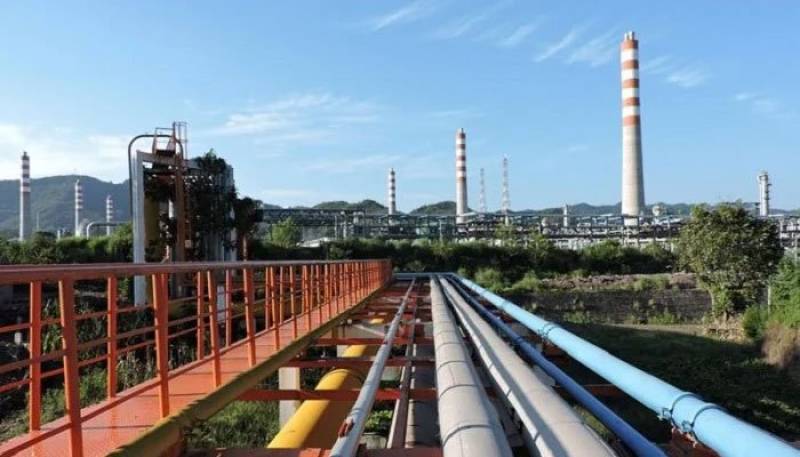 KARACHI – Pakistan, and Russia concluded the fourth Russia-Pakistan Joint Technical Committee meeting in the country’s federal capital, reaffirming their commitment towards the strategic project and finalising the shareholders’ agreement in November.

A joint statement issued by the Petroleum Division cited “Both sides have reaffirmed their unequivocal commitment towards the strategic project and resolved to finalise the SHA during the month of November as agreed earlier”.

“The parties agreed to continue working on the draft SHA during the next week and further agreed to resume negotiations in Islamabad from the week starting November 8, 2021,” it further added.

CEO of the Russian Nominated Entity, Vladimir Shcherbatykh, and the other senior officials led the Russian Technical Committee. The Russian dignitaries also commended the South Asian country for hosting the meeting in a cordial atmosphere.

During the crucial meet, Pak-Russian officials exchanged their views on the global practices for financing similar infrastructure projects, their experience in the Asian and global markets.

Pakistan and Russia agreed on Friday to change the name of the North-South Gas Pipeline Project to "Pakistan Stream Gas ...

Pak Stream Gas Pipeline is the flagship project in bilateral relations between Pakistan and Russia that have been marked by friendly relations. A 1,100-kilometer pipeline would be laid from Karachi to Lahore to transport 1.6 billion cubic feet of gas per day.

According to the understanding between the two sides, the pipeline will have a 56-inch diameter to cater to Pakistan’s energy requirements for the next 3 to 4 decades.