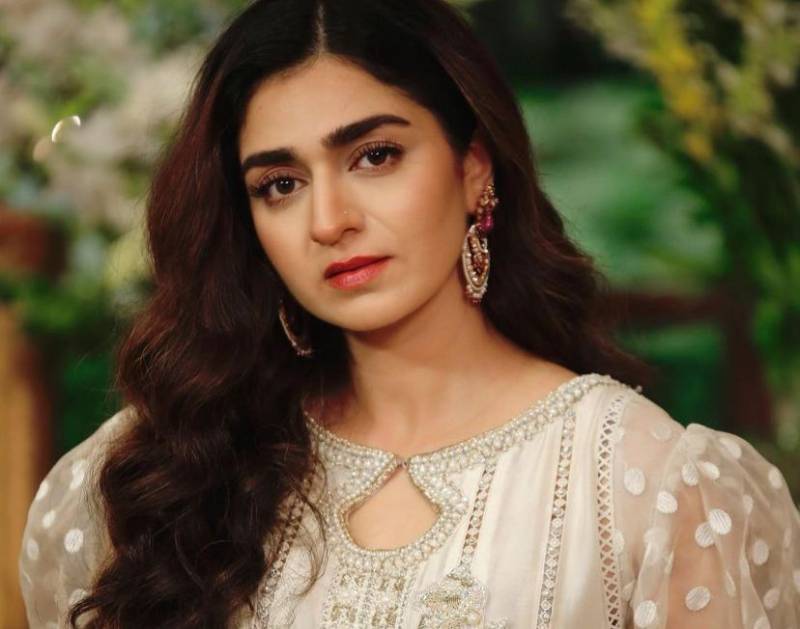 Hajra Yamin is a versatile actress and undeniably a force to be reckoned with. Her foray into television also proved that she is a star performer at heart.

Dabbling into versatile roles that stand out onscreen, the NaqabZan star has slowly but surely carved a niche for herself in the drama industry.

This time around, the Meray Apne actor has made her way to headlines as she expressed her frustration over the vision and statements of Prime Minister Imran Khan.

In her recent appearance on the show Jashan e Cricket, the Tera Ghum Aur Hum actor got candid about her views on the current government.

Expressing her disappointment, the 27-year-old explained that despite being a huge supporter of Pakistan Tehreek-e-Insaf (PTI) earlier, now she has stopped following PM after his vision proved to be misleading.

On the work front, Hajra has been highly praised for her performance in the drama serial Mere Apne.

Prime Minister Imran Khan is currently under fire for his statement where he blamed vulgarity as the root cause of the ...