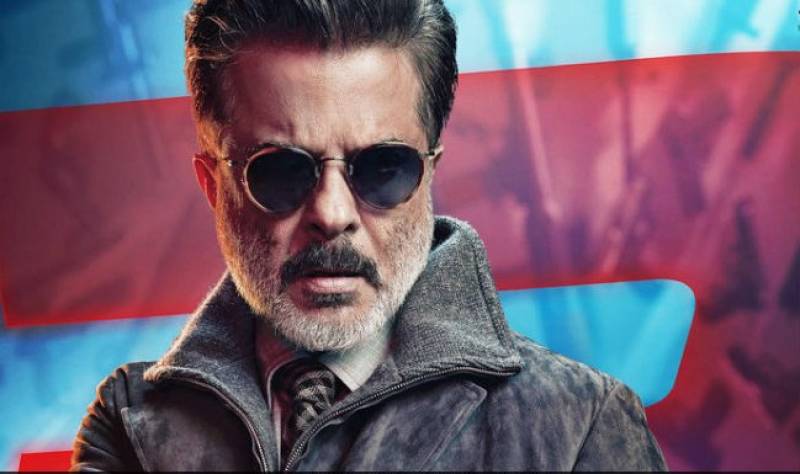 LAHORE - Anil Kapoor and AR Rahman struck gold 10 years ago at various global platforms with Danny Boyle’s Slumdog Millionaire. However, the actor holds a grudge against the composer.

On its 10-year anniversary, a part of the team met and that gave way to a hilarious anecdote.

According to Indian Express, A.R. Rahman and co. were attending the Golden Globes, and he was nominated in the Best Composer category. But one person was unable to see him take the award, and that was Anil Kapoor. Rahman said,

“Remember the Golden Globes? I was sitting next to Anil and I was so thirsty. He was very kind and said he will get a Sprite for me. By the time he went and got it, I got the award.”

“I will never forgive him. I was waiting for him to get an award. An Indian, Rahman sahab going on stage and getting an award but he was thirsty, so I said I will go. There was so much crowd at the bar counter, by the time I was back, he got the award.”

However, all was forgiven when Rahman nabbed the Oscars. Kapoor said,

“But then I saw the Oscar which was the cherry on the cake. You don’t know what I felt when he went on stage and the song was played. I wish I could break the protocol and start dancing on stage. I had to control myself.”