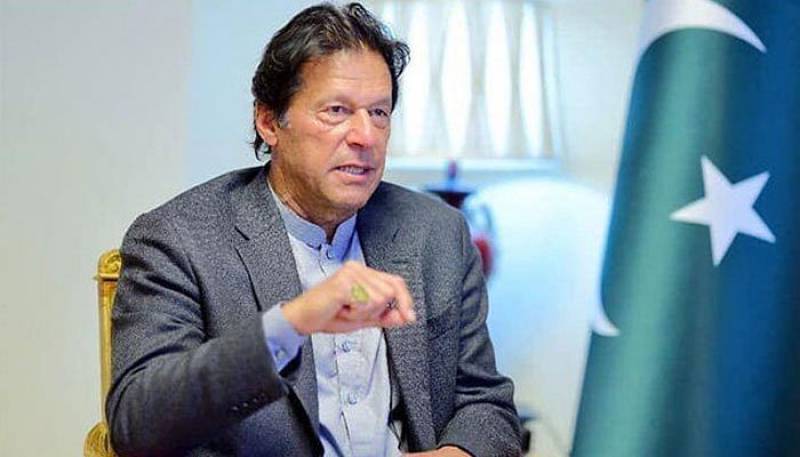 ISLAMABAD – Federal Interior Minister Sheikh Rashid said on Friday that Prime Minister Imran Khan will take the nation into confidence over the situation arising out of ongoing protest by the proscribed Tehreek-i-Labbaik Pakistan (TLP).

He said that the premier will explain the government’s stance on the TLP protests in his address on Saturday.

Rashid revealed it while briefing media after PM Imran Khan chaired a meeting of the National Security Committee, which was attended by civil and military leadership.

In the huddle, it was decided to ensure the writ of the state and maintain law and order at all costs.

He said that talks with the banned organisation have so far remained inconclusive, but there is a possibility of another round of talks today. He said the government believes in resolve the issue peacefully.

He said Rangers have been given powers under Anti-Terrorism Act to assist the civil administration in Punjab. He said Rangers will under the Punjab Government.

RAWALPINDI – The administration of twin cities closed main highways on Wednesday by placing containers and barbed ...