In a first, parents get disobedient son jailed under new law 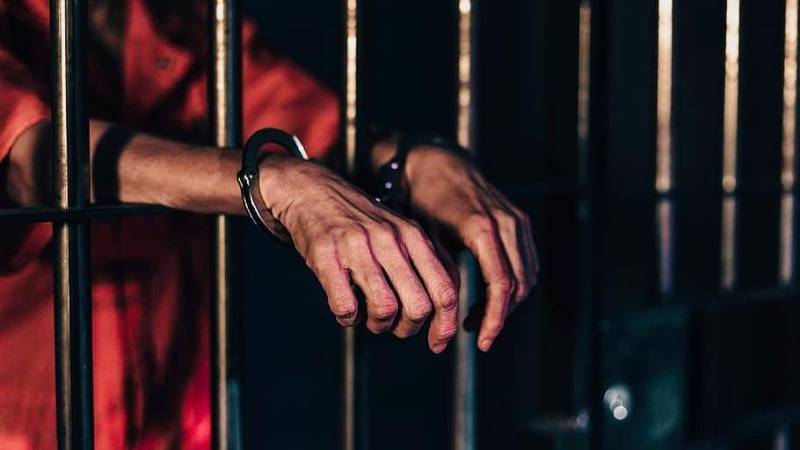 A man has been sentenced to one month in prison for evicting his elderly parents from his house in Muzaffargarh, a city in the province of Punjab.

This is the first punishment announced under the Parents Protection Ordinance (PPO) 2021 promulgated by President Arif Alvi last month.

Deputy Commissioner Amjad Shoaib imposed a fine of Rs50,000 on the man who had kicked his parents out of his home to appease his wife. The DC directed the officials to evict the disobedient son from the house.

His mother had to work as domestic help to meet both ends and his father had to sleep in the graveyard after they were thrown out of the house.

On May 8, the president of Pakistan passed the ordinance, which is aimed to protect the citizens against eviction by their children.

Children, who own the property or have rented the space themselves, have been barred from forcing their parents of out of their houses, as per the ordinance.

Also, children will be held responsible for not obeying their parents. The children must leave the house of their parents within 30 days of the written notice issued by the parents. The failure to do so might land them in jail for 30 days or make them face a fine or both punishments.

However, both parents and the children will have the right to appeal.