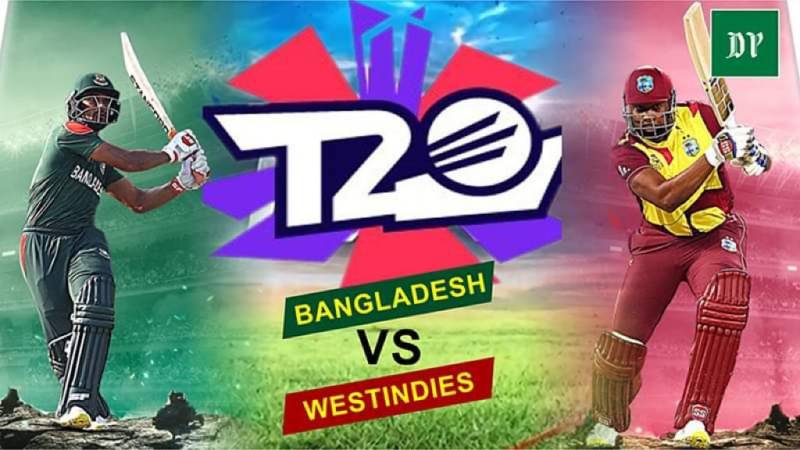 While chasing a target of 143 runs, Liton Dass (44) and Mahmudullah tried to help Bangladesh bag the victory but could not make it through.

Bangladesh could score 139 runs in 20 overs.

The do or die fixture will start in Sharjah Cricket Stadium at 3:00 PM PST. Both sides were thrown haywire by back-to-back losses, as West Indies lost to England and Bangladesh were defeated by the Morgan-led squad from 8 wickets.

Mahmud Ullah has won the toss and elected to field 🏏

The result of today’s crucial game will decide the future of both squads in Group 1 as the losing team will have no more chances to qualify for the semifinals.

Defending champions West Indies had a shocking start to the T20 World Cup as they were bowled out for just 55 runs in ...