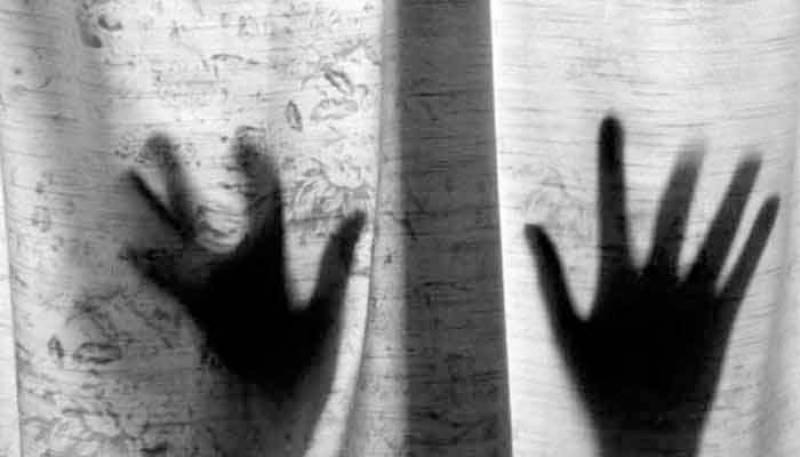 A gang of gunmen forced their way into a music video shoot and raped eight young women from the cast in Johannesburg, South Africa. police said Friday.

The police have arrested three out of 20 suspects so far over the Thursday attack on the outskirts of Krugersdorp, a small town west of Johannesburg, Police Minister Bheki Cele stated.

According to the police, the gang of gunmen attacked the models when they were preparing the set for the shoot.

The models were aged between 18 and 35, said the police, adding that one of the victims was raped by 10 men and another by eight. The police added that the women were also stripped naked and the suspects robbed them of their personal belongings.

"It looks like they are foreign nationals, basically they are zama zamas," said the police, "referring to people who illegally exploit mines in the country."

Moreover, President Cyril Ramaphosa directed the police that the suspects should be "apprehended and dealt with".

As per the statistics, sexual assault has been noted to be grossly under-reported in South Africa. But on average, one such crime is reported to the police every 12 minutes in the country.