Hareem Farooq opens up about her relationship with Ali Rehman Khan 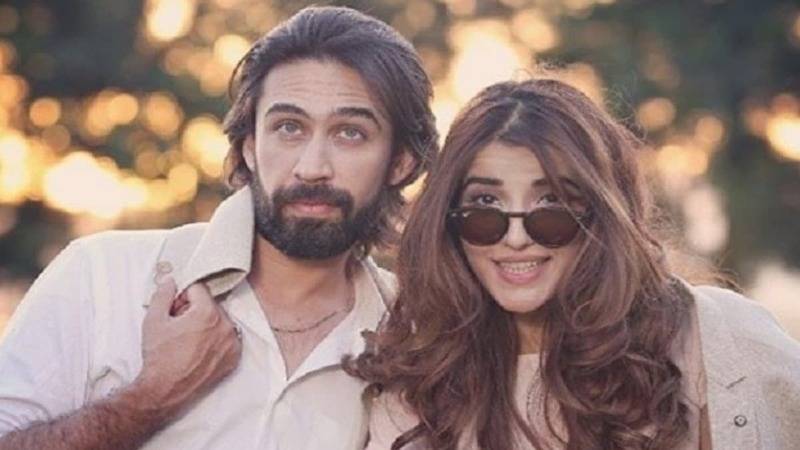 Hareem Farooq and Gohar Mumtaz made an appearance on Time Out with Ahsan Khan to talk about the way they navigate the showbiz industry, as well as their personal lives.

The Heer Man Ja star has proved her acting prowess through television, theatre and films. Her onscreen chemistry with co-star Ali Rehman Khan has been adored by the fans which gave birth to rumours offscreen.

Now, the 29-year-old has finally opened about her relationship with the Khaas actor. During an impromptu question and answer session, the Ahsan Khan asked why Hareem didn’t attend the show with Ali to which she replied, “Me and Ali Rehman Khan are very close friends, we have done a lot of back to back projects. It seemed that only we two are together so I took a little break, I have done three big projects with Ali, it is that I choose Ali always because we get along together well”

Further, she added, “Off-screen we do a lot of fights but I don’t know why we have such a good chemistry on the screen”. Laughingly, she also added that the Janaan star will be super happy after knowing that he’s being discussed here.

On the work front, Ali has been highly lauded for his spectacular performance in the drama serial Laapata.

Pakistani actor and singer-songwriter Gohar Mumtaz's soulful compositions have been always been loved by his massive ...