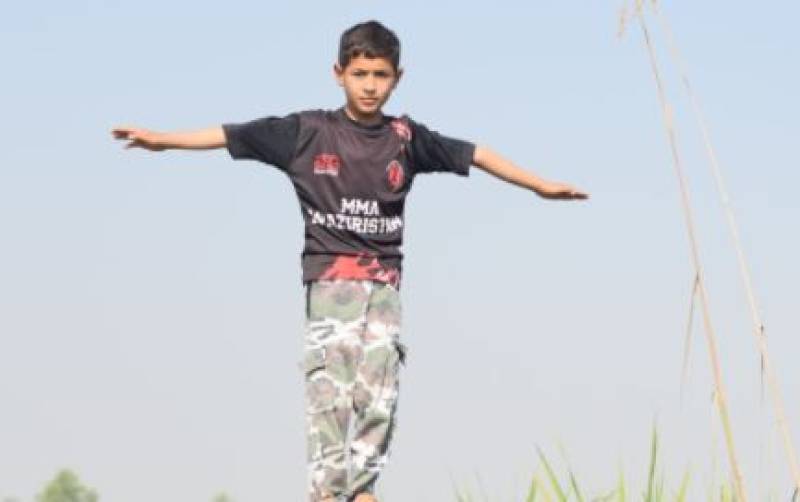 ISLAMABAD – Jasim Mehsud, an 8-year-old gymnast from northwest Pakistan, has broken the Guinness World Record of the 22 Kip-ups in 30 seconds as he did 27 in the time-limit.

The athlete child has smashed the record, which was first held by a Swedish athlete. He is the student of Pakistan’s 43-time Guinness World Record holder Irfan Mehsud.

Irfan told the media that his five other students have already made history at the international level be achieved the Guinness World Record title in different categories.

He revealed that Jasim broke the record in Dera Ismail Khan on July 2, adding that the passionate athlete aims to become an international martial arts record holder,” he said.

JEDDAH — Khulood Al-Fadli, a school principal in Jeddah, has set a new Guinness World Record by creating the ...