Watson terms knock against Pak as “most important innings” of career 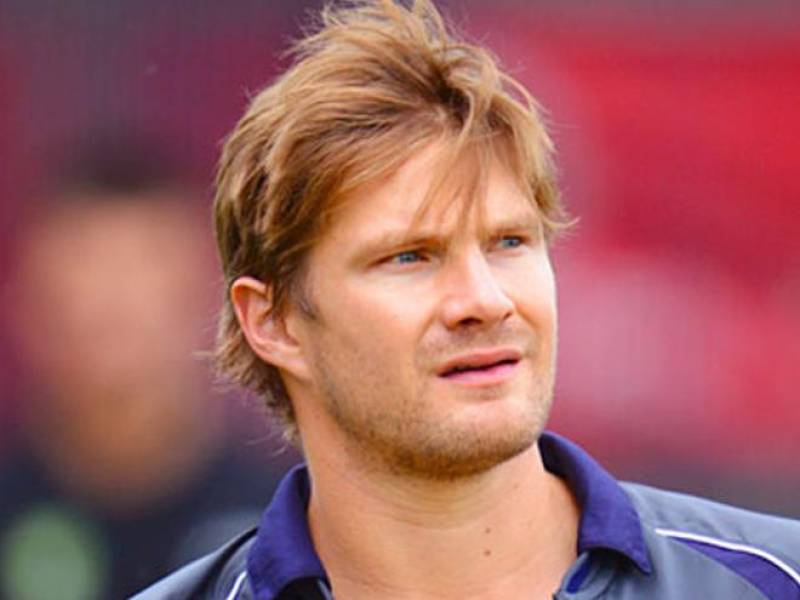 MELBOURNE (Web Desk) -  Australian all-rounder Shane Watson has said that his unbeaten knock of 64 against Pakistan in the World Cup quarter-final is the “most important innings” of his ODI career as he was plain “lucky” to survive the hostile spell from Wahab Riaz.

Watson, who was not in the best of form going into the tournament, but ended up being a crucial cog in the wheel for Australia in the knockout stages as the hosts lifted their fifth World Cup trophy on Sunday.

“I thought about it as loud as it can get. I had a lot of luck especially to be able to get through that couple of overs in that spell. It worked well for me. It is the most important innings that I have played in ODI cricket as I said that I had a lot of luck through that phase because I was able to stay in win the match for my team,” an ecstatic Watson said at a media interaction after team’s victory celebration city’s Federation Square.

Watson has now been a part of two World Cup teams and said in jest that it can be associated with joys of having a second baby.

“Well I don’t have a second child yet but may be, it’s a feeling close to that. First time in West Indies was special but to win it second time in front of the home crowd is what dreams are made of. I feel very lucky to be born at the right time to play World Cup at home,” a beaming Watson said.

He was all praise for the team’s fast bowlers, who performed exceptionally throughout the tournament.  Asked to comment on the pacers’ performance, he said, “Incredible. I mean the fast bowling unit of 2007 was as good as they got but the way this group executed the plans is incredible.