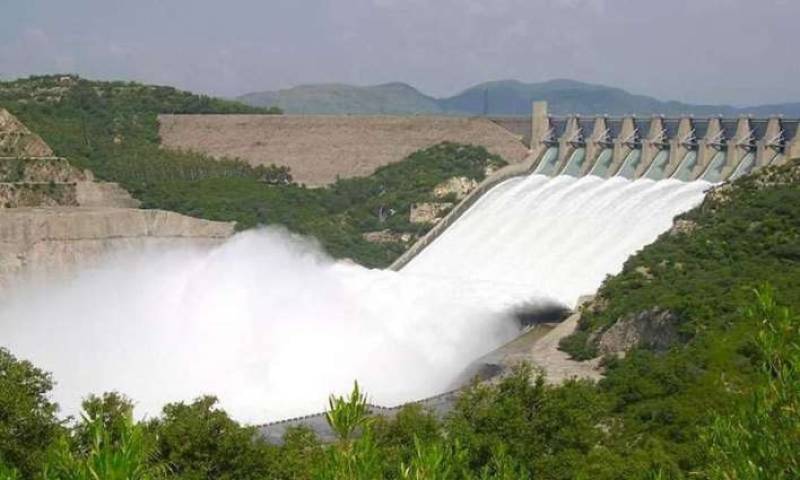 The Members on Saturday called on the Chief Justice of Pakistan Mian Saqib Nisar at Lahore Branch Registry and presented a cheque as a donation.

The dam fund was initiated by the Supreme Court (SC) to construct Diamer-Bhasha and Mohmand dams to fight water scarcity in the country.

Chief Justice of Pakistan (CJP) Mian Saqib Nisar had said that construction of new dams is critical for its survival, promising that he would continue his efforts for the purpose even after his retirement.

The top judge has himself donated Rs1.1 million for the two dams; the CJP had also urged all institutions and individuals to play their due role for the construction of the dams in the country.

RAWALPINDI - Pakistan Army has donated a staggering Rs 1 billion to the fund opened for the construction of Diamer ...

So far, the Dams Fund has received just over four billion rupees.