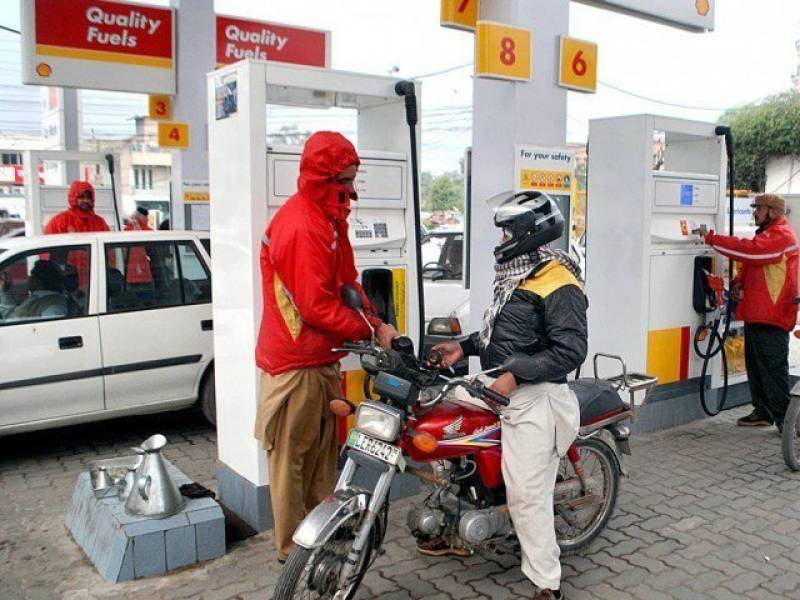 ISLAMABAD - The Oil & Gas Regulatory Authority (Ogra) has forwarded a summary to the ministry of finance, seeking a raise in the petroleum prices for the month of October in the wake of higher international oil prices.

The regulatory authority has proposed the new price of high-speed diesel (HSD) at Rs110.57 per litre, up Rs4 per litre.

The prices of kerosene and light diesel oil (LDO) have also been suggested to swell by Rs3 per litre each; the kerosene price is expected to go beyond Rs86 from its current rate of Rs83.25 per litre.

Similarly, the revised price of light diesel oil has been estimated at Rs79 per litre instead of Rs76.05 at present.

The finance ministry would announce the revised rates of the petroleum products if the prime minister Imran Khan gives a go-ahead on Sunday.

The Pakistan Tehreek-e-Insaf (PTI) government had reduced petroleum product prices by up to 5.6% for September, however, it is expected that the summary might be approved as the government is battling faltering economy.