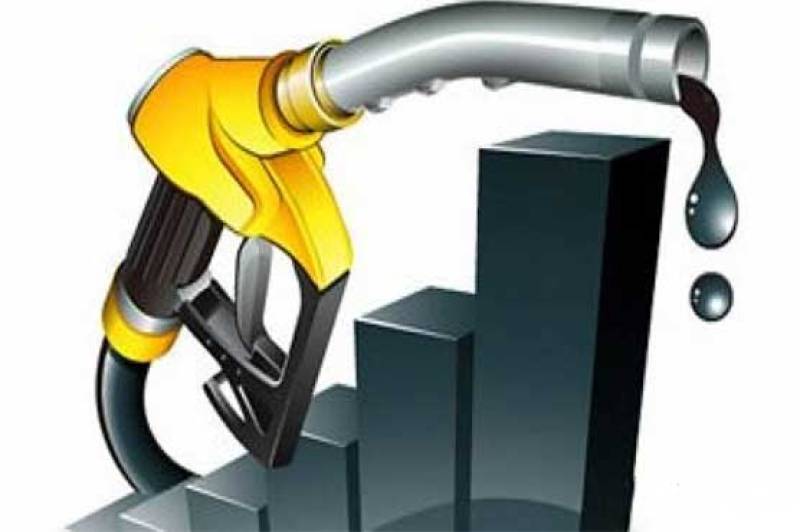 ISLAMABAD - The federal government has decided to maintain prices of petroleum products for the month of October, Finance Minister Asad Umar said on Saturday.

In an informal meeting with journalists in Bani Gala, the minister said the current prices of petroleum products will remain in effect for the month of October despite an increase in the international market and recommendations from the Oil and Gas Regulatory Authority.

The Oil and Gas Regulatory Authority (OGRA) on Friday submitted a summary to the petroleum division recommending that the petrol prices should be increased by at least Rs4.50 per liter starting from October 1.

It had also recommended increasing the rates of kerosene oil and light diesel by as much as Rs3 per litre.