Trump disappointed over no breakthrough with Pakistan on Taliban: Alice Wells 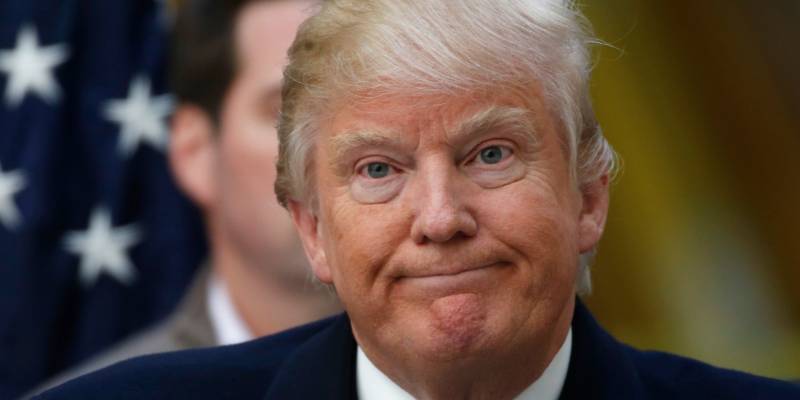 ISLAMABAD - United States Principal Deputy Assistant Secretary for South and Central Asian Affairs, Alice Wells said on Friday that President Donald Trump was disappointed after no headway was made with Pakistan over negotiations with Taliban.

In an interview to a private channel, the US official said President  Trump had directed that Islamabad and Washington should work together to bring Taliban to the negotiating table, however, he was left disappointed after no headway was made.

'We have still not found a way to work more closely with Pakistan to ensure the Taliban come to the negotiation table,' she opined and added that these set of issues will continue to be important.

Regarding the cementing of ties between the two states, the US diplomat said, I can assure you through my own efforts that we are always looking for opportunities to strengthen our relationships.

On a query regarding Pakistan's Foreign Minister Shah Mehmood Qureshi and US Secretary of State, Mike Pompeo's scheduled meeting in Washington, Wells said that the dignitaries will discuss important points regarding the strong partnership.

'The most important issue between the two countries is how to work on bilateral relations,' she affirmed.

The official, who has been touring Pakistan sporadically for opening new windows of opportunity, continued that there were investment opportunities in energy and other sectors in Pakistan and US was looking forward to strengthening its trading ties.

A day earlier, in an interview with BBC Urdu, Wells said that the  US wanted 'positive and constructive' relations with its South-Asian ally, Pakistan.

Both the sides stressed resetting the ties to forge better relationships in the future. Meanwhile, the US has also suspended the provision of Coalition Support Fund (CSF) to Pakistan - an amount Islamabad had already spent in the Global War on Terror (GWOT).