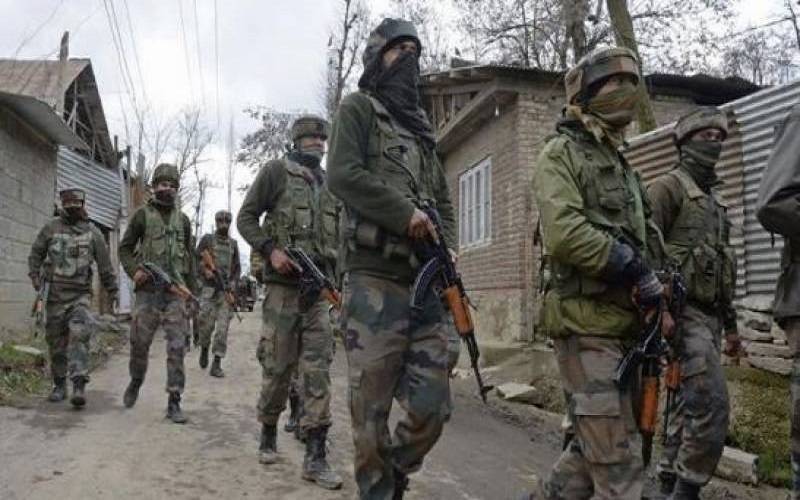 According to Kashmir Media Service (KMS), the body of the martyred youth was recovered from the debris of a house destroyed by the troops during the ongoing cordon and search operation at Melhora in Zainapora area of the district.

A day earlier, Indian troops killed another two youth during the operation in the same area.

The killing of the youth triggered massive anti-India protests in the area. Indian troops and police fired bullets, pellets and teargas shells on the protesters.

Several people suffered pellet injuries and were shifted to different hospitals for treatment.