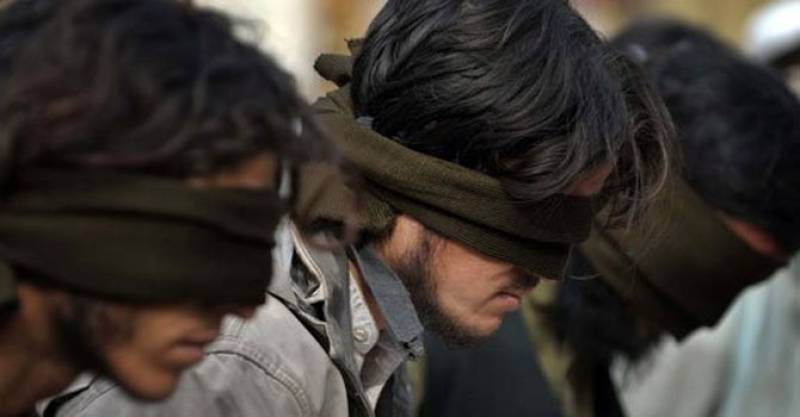 According to the security officials, the suspected militants were arrested in different areas during search operations. 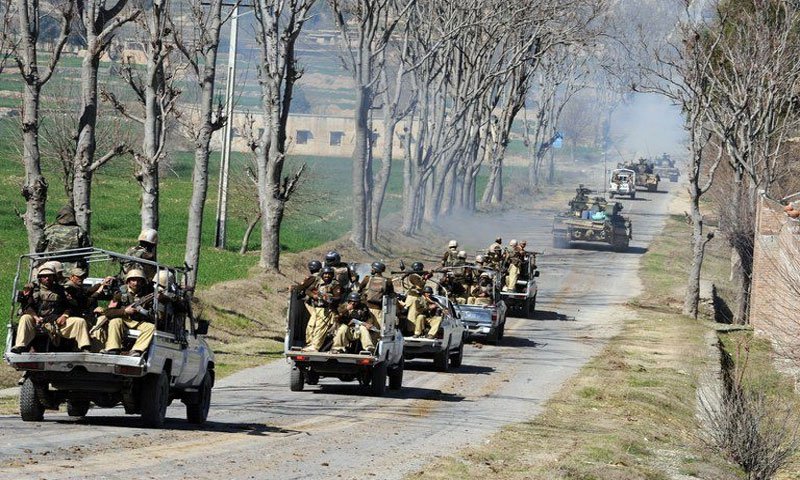 They said the operation was launched by personnel of Bajaur Scouts to hunt down militants and their facilitators.

The action was taken after resurfacing of militants in the agency, the sources added.

The security forces have stepped up efforts to hunt down militants, their facilitators and destroy their hideouts across the agency.