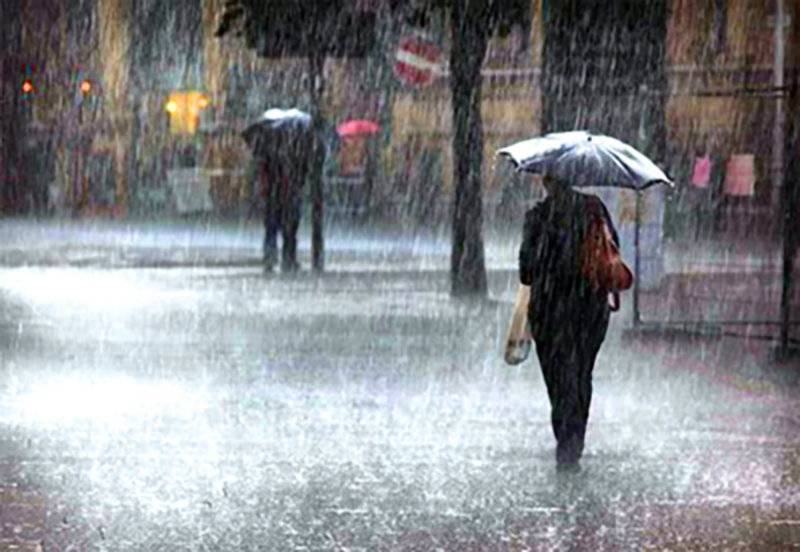 KARACHI - After wreaking havoc in India, Nepal and Bangladesh, a strong spell of rains has hit Pakistan’s coastal areas including major cities of Sindh raising the risk of urban flooding.

Widespread rain and thunderstorm coupled with gusty winds is expected to lash Karachi over the next few days. The low-pressure system moving in from the South East is expected to bring over 40mm of rainfall coupled with winds as high as 60 kilometres per hour, according to the Pakistan Meteorological Department (PMD).

According to PMD, the weather system is going to affect the country's south from Wednesday night till Friday after which the focus will shift to the northern region and will continue till Sunday.

The Provincial Disaster Management Authority (PDMA) Sindh has also issued multiple warnings directing all land departments to take 'precautionary measures' to avoid any untoward situation and make sure the response mechanism is adopted.

There have also been chances of isolated heavy to more heavy falls in lower Sindh, including Mirpurkhas, Hyderabad and Karachi divisions, on Wednesday. 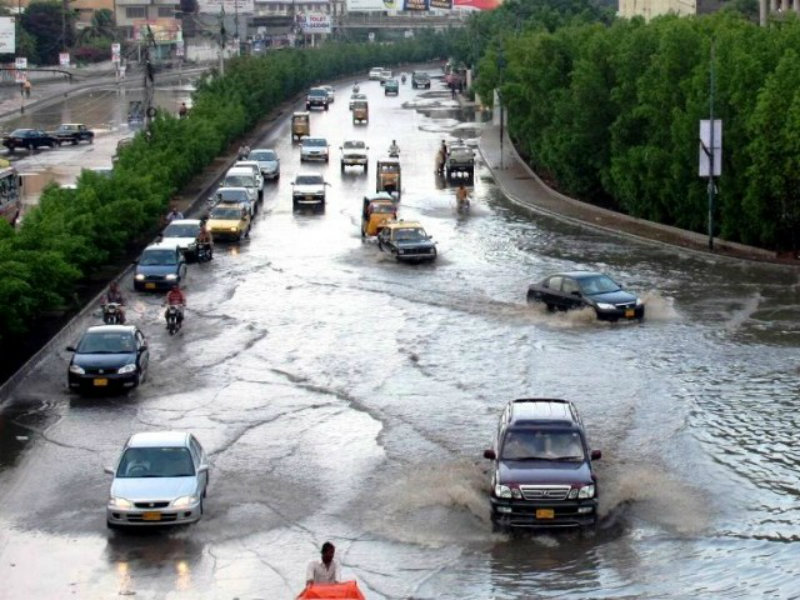 Experts warn the heavy rains may cause urban flooding in Karachi, Hyderabad and Mirpurkhas on Wednesday and Thursday and flash flooding in the vulnerable nullas and streams of eastern Balochistan.

Livestock and Fisheries Minister Muhammad Ali Malkani declared a rain emergency in his department and leaves of all officials were cancelled with the directives to the officers on leave to report at their headquarters immediately.

Fishermen have been advised to not go deep at sea for one week and take precautionary measures. Officers of the fisheries wing have been directed to be present at their headquarters and pass the necessary directions to the fishermen.

Scattered places in Punjab, Khyber Pakhtunkhwa, Balochistan and Kashmir may also receive rain in the next 24 hours.

During past week, more than 1,200 people have died across India, Bangladesh and Nepal as a result of flooding. At least six people, including two toddlers, were among the victims in and around India’s financial capital Mumbai.

The rains have led to flooding in a broad arc stretching across the Himalayan foothills in Bangladesh, Nepal and India, causing landslides, damaging roads and electric towers and washing away tens of thousands of homes and vast swaths of farmland.

The International Federation of the Red Cross and Red Crescent Societies (IFRC) says the fourth significant floods this year have affected more than 7.4 million people in Bangladesh, damaging or destroying more than 697,000 houses.