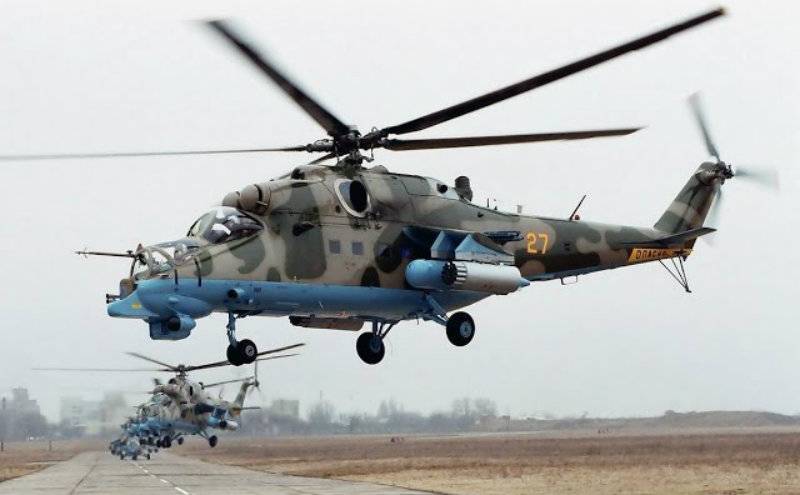 “The contract was signed, we received all four cars [Mi-35Ms] and now we get new equipment,” DEPOs Brigadier General Waheed Mumtaz told reporters in Moscow at International Military-Technical Forum (Army 2017), which took place August 22-27 in Moscow. 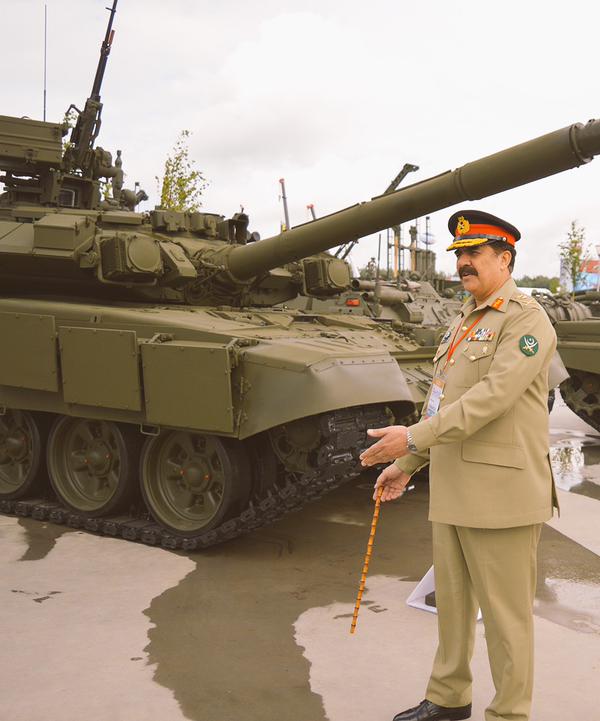 A preliminary contract was concluded at the Pakistan Army General Headquarters in Rawalpindi in August 2015. It was Pakistan’s first true weapon purchase from Russia.

The Mi-35M attack helicopter, the export version of the Mi-24 gunship, was developed by the Mil Moscow Helicopter Plant and has been produced in Russia since 2005. Next to serving in the Russian military, the aircraft has been exported to Azerbaijan, Brazil, Iraq, and Venezuela.

ANKARA- The US government has reportedly turned down a proposal put forth by Turkey to use Pakistani pilots for F-16 ...

The company website of Russian Helicopters notes that the Mi-35 is particularly suited for mountainous terrain and can be deployed “round the clock” in adverse weather conditions. The website notes that the helicopter offers “combat use of guided and unguided weapons in regular and challenging climate conditions” and is “operational for attack flights at altitudes of 10-25 m daytime and 50 m at night over land or water.”

The helicopter can be deployed for a host of different missions, including transporting up to eight paratroopers and carrying military supplies weighing up to 1,500 kg internally and 2,400 kg externally.

It is unknown in what configuration the helicopters were delivered. The gunship is fitted with a mounted twin-barrel GSh-23V 23 millimeter cannon, and can also carry 80 and 120 millimeter rockets, as well as anti-tank guided missiles.

NEW DELHI - India is preparing to deploy more than 460 main battle tanks along its border with Pakistan, substantially ...

The Pakistan Army is specifically looking to enhance its close-air support capability for counter-insurgency operations as well as anti-tank warfare.