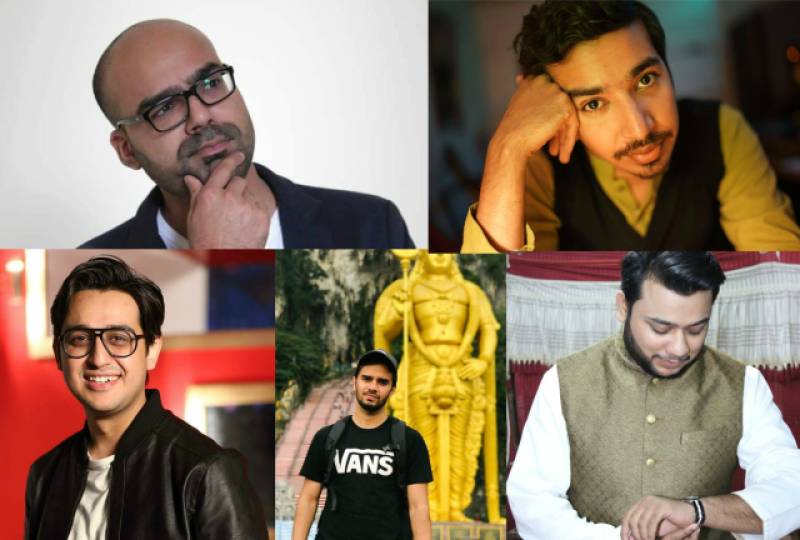 LAHORE - As we are nearing the end of 2017, the next year is there to welcome us with fresh ideas and optimism besides some of the entertainment that would be presented through social media platforms.

Before cherishing our lives with the joy of 018, let's look at some of the social media stars who kept us updated with the latest trends, tips, and best practices in the outgoing year. 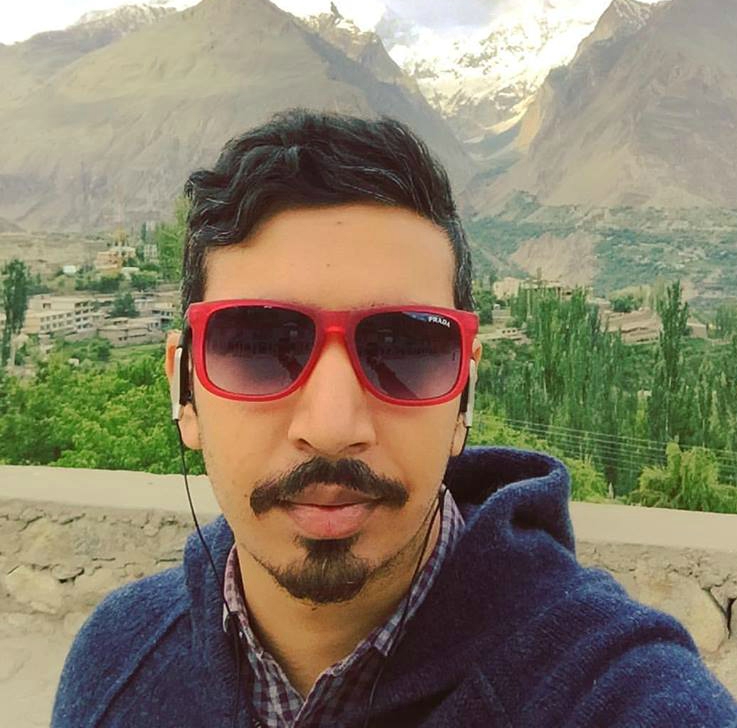 Since the beginning of his career in 2011, his songs and music videos have been nominated for Lux Style Awards five times and he also won the title once in 2016. He's famous for his self-created character 'Amanullah'. 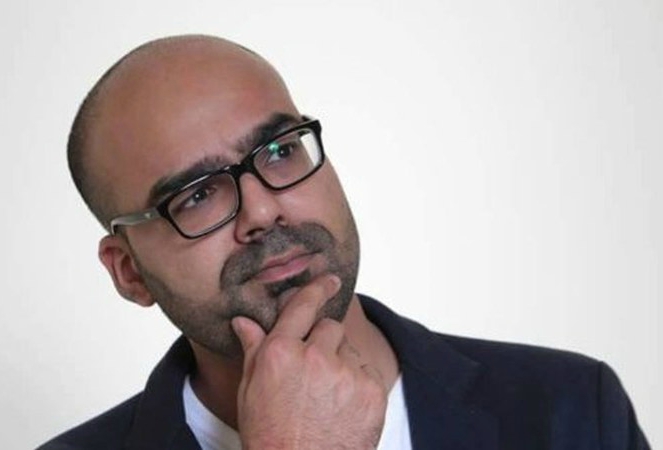 Juanid Akram also known as 'Ganji Swag', a rising comedian has got the right dose of his advice for everyone in his videos. Junaid, famous for his pet phrase ‘Khalli karao’, got famous on social media after he posted a series of his videos commenting on various social issues in his own peculiar way. He is famous for discussing issues which the general public can relate to, and he keeps it classy and humorous in best way possible.

His love for books and constant reiteration of educational reforms in his videos has led him to take this initiative to a next level.

He further propagated the idea of expanding reading habit by making Pakistan’s first book swapping library "A Novel Idea", where the reader never has to pay for reading as they can swap a book for a book so the number of books never decreases, instead the varieties keep increasing. 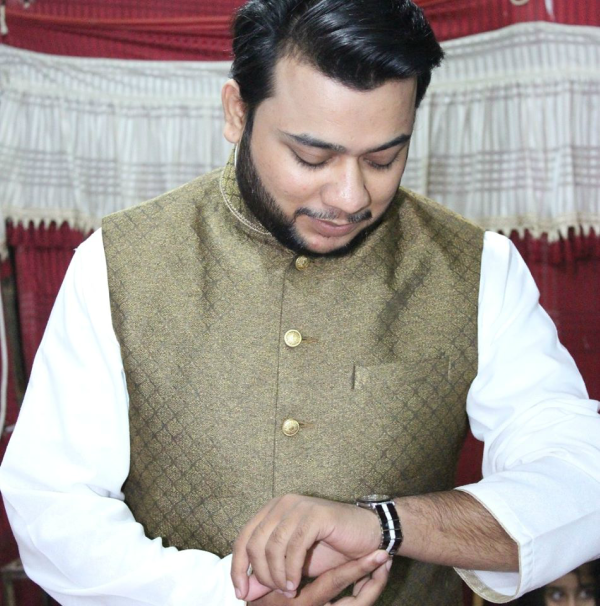 Nadir Ali is known for his Prank videos, Nadir runs a Youtube Channel with name ' P 4 Pakao' and is credited for stirring waves of laughter among social media users through his laughter-laden pranks.

Undoubtedly, he is the first acclaimed prankster of Pakistan. 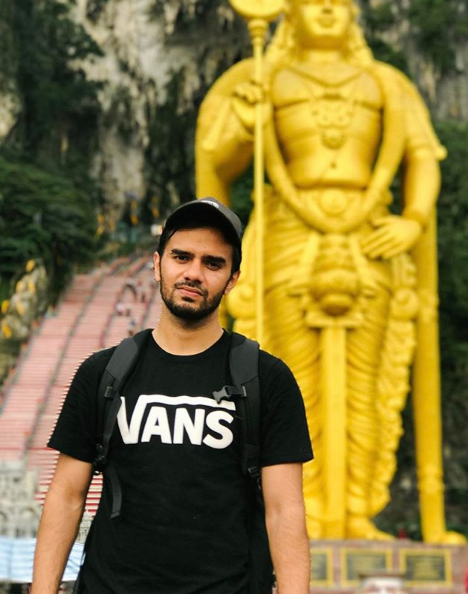 Irfan Junejo is a Pakistani Youtuber famous for his Vlogs and Travel Guides, he started his Youtube channel on January 1st, 2017.

Junejo hails from Karachi and all his Vlogs revolve around his routine activities but his storytelling ability and content made him grab a spot on the list of Top Pakistani Vloggers.

He works for the major brand including Nokia, Leisure League Pakistan. His catchphrases 'Scnz Kuch Aisay Hain' and 'Not Coming Slow' are opted widely by social media buffs. 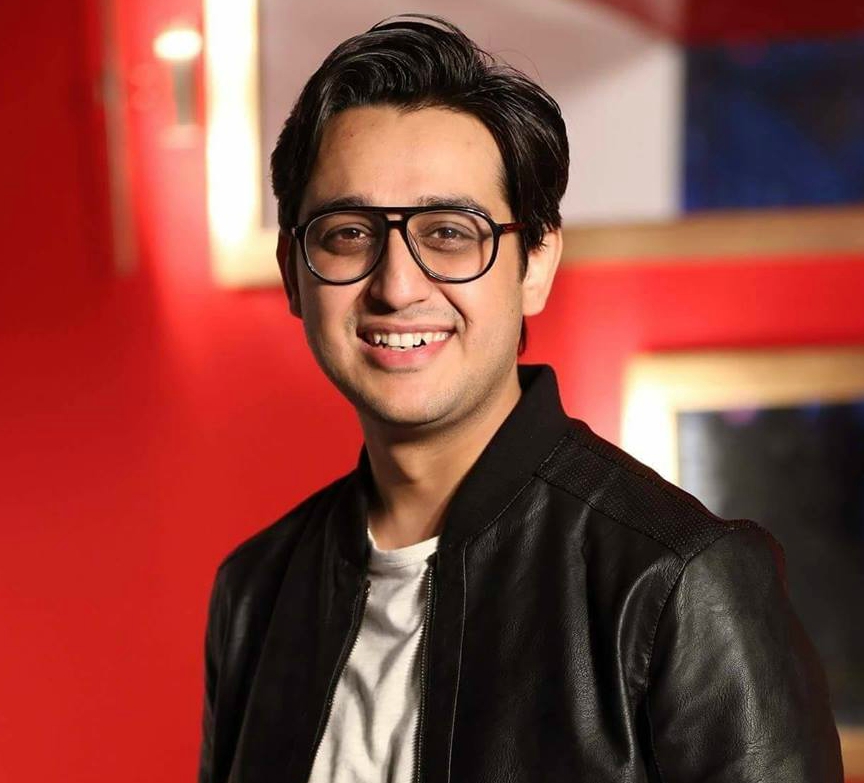 Syed Shafaat Ali is a Pakistani impressionist and comedian who is known for his matchless mimicry of Pakistani public figures. In 2016, videos of Ali went viral in which he impersonated Imran Khan, Bilawal Bhutto Zardari and Shahbaz Sharif and for which he became an overnight sensation online.