‘Laal Kabootar’ to represent Pakistan at the Oscars 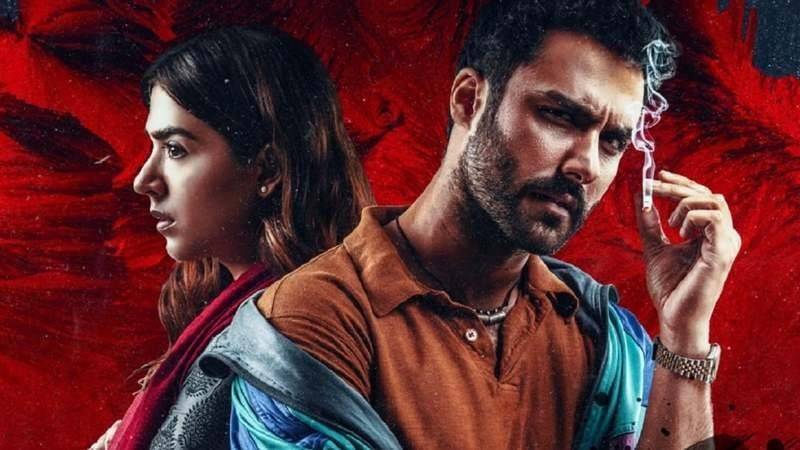 Laal Kabootar, Pakistani crime-thriller, inspired by the streets of Karachi, is being selected as the country’s submission to the Oscars. The critically acclaimed film is filled with action-packed sequences and directed by Kamal Khan and produced by Harvard graduates Hania Chima and Kamil Chima.

“We are thrilled to have gotten this far with our debut film and are extremely excited to have been selected,” said the movie producer Kamil while speaking on behalf of the entire team. “This is a huge badge of honour for us all.”

Our film @LaalKabootar has been selected as Pakistans submission to the #oscars !
Laal Kabootar is a gift that keeps on giving and truly one of its kind! To me, it stands as a landmark project within my 6 year career.
Thank u Allah and hugs to the team! ❤@kamaltkhan

Congratulationsss!! Omg! Cannot think of a more deserving person. I’m so happy for you babe ❤️

He hoped that through the film, people get to see what Pakistani cinema has to offer. “With Kamal Khan, we were able to construct a team looking to prove themselves,” he said. Kamil thanked the team’s efforts for their long-hours and sleepless nights.

The film features Ahmed Ali Akbar and Mansha Pasha in lead roles. Pasha took to Twitter to announce the news. The selection was made by a committee chaired by Emmy winning documentary filmmaker Sharmeen Obaid.

The film will be submitted in the ‘International Feature Film Award’ category for the 92nd Academy Awards.